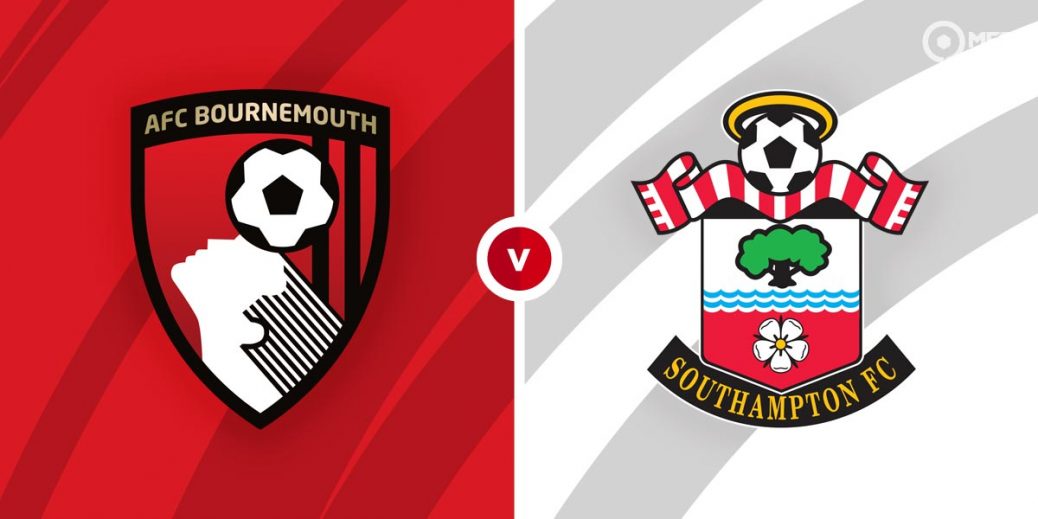 THE FA Cup weekend gets off to a cracking start as AFC Bournemouth look to pull off a shock by dumping Southampton in a south coast derby.

Saints have only lifted the Cup once in their history, way back in 1976, but will fancy their chances this year after defeating holders Arsenal and Wolves on their march to the quarter-finals.

Ralph Hasenhuttl's men have fallen down the table after a dismal run of league form that has seen them win just once in 13 matches but they haven't put a foot wrong in the Cup, winning three ties without conceding.

They now face a Bournemouth side who are battling to claim a play-off place in the Championship after a difficult year in the wake of relegation.

But results are starting to pick up under interim boss Jonathan Woodgate, with the Cherries winning three of their last five games and losing just once.

Bournemouth have already claimed a Premier League scalp in the FA Cup, defeating Burnley 2-0 at Turf Moor in the last round, and will fancy their chances of taking down Saints.

I thought Southampton might be odds-on but must firms have them at just above evens and they are a best 8/7 with SBK which looks pretty good value. Bournemouth's best price is 14/5 at Unibet while the draw at 90 minutes pays 5/2 at SBK. To qualify, Saints are just 14/25 at SportingIndex with the Cherries 28/17 at Mansionbet.

There hasn't been much between the sides of late, with the last seven meetings producing two Southampton wins, one Bournemouth victory and four draws.

Home advantage didn't count for much last season, with Saints winning 2-0 at the Vitality (below) after a 3-1 Cherries triumph at St Mary's.

Bournemouth's Jack Wilshere will be out to prove he still belongs in the top flight. The former Arsenal star has scored twice in 11 games since signing for the Cherries and looks a bit overpriced at 6/1 with TonyBet for a goal.

It has been a big week for Che Adams with the Southampton striker celebrating a first call-up to the Scotland squad. He has three goals from his last three games and is a decent 43/20 at Unibet for anytime scorer.

Both teams to score has come up in four of the last six meetings and has a chance here at a best 4/5 with William Hill, which is a good option for accumulators.

Jefferson Lerma has been a friend for those who dabble in the card markets this season, collecting 10 yellows and one red. But he's suspended for this one after two earlier in the competition so I'm switching to Phillip Billing at 12/5 with Paddy Power.

Southampton have been speedy starters for most of the season so the 9/10 on offer at TonyBet for Hasenhuttl's side to score in the first half is another good option for accas. Saints are 33/20 with the same firm to be leading at the break.

This FA Cup match between AFC Bournemouth and Southampton will be played on Mar 20, 2021 and kick off at 12:15. Check below for our tipsters best AFC Bournemouth vs Southampton prediction. You may also visit our dedicated betting previews section for the most up to date previews.