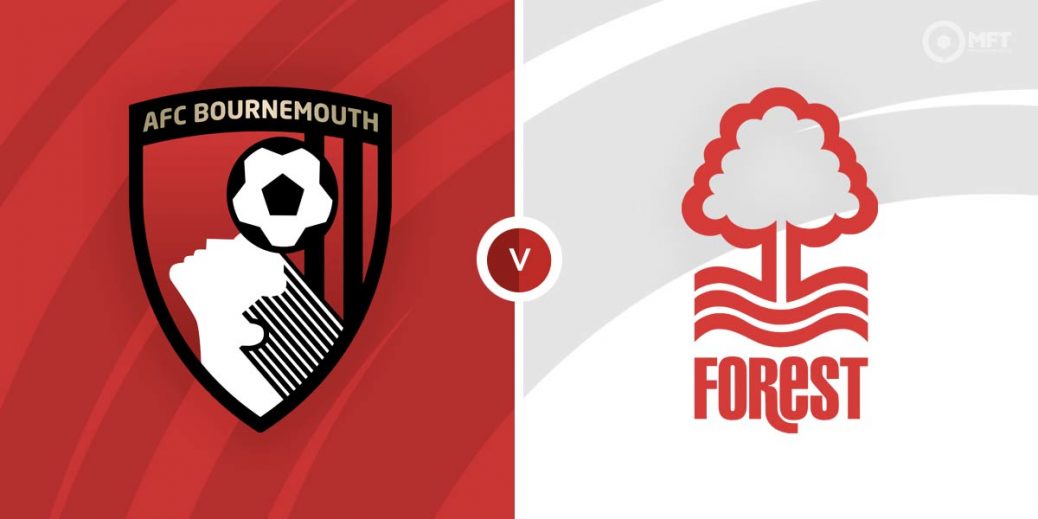 The battle for the second automatic promotion spot looks set to go down to the wire as Bournemouth host Nottingham Forest in their penultimate English Championship fixture. There is just three points between both clubs making this fixture a crucial one.

Having struggled slightly at the turn of the year, it has been a timely return to form for Bournemouth as they now have their promotion hopes in their own hands. Scott Parker’s men are unbeaten in their last six matches and will lock up second position with a win on Tuesday.

Bournemouth head into Tuesday’s clash off the back of a 3-0 victory at Blackburn Rovers in their previous Championship fixture. Dominic Solanke opened the scoring early in the first half while Phillip Billing added a brace after the break.

The problem for Bournemouth is they have been plagued by a few draws in recent weeks having been held four times in their last six matches. They have also drawn three of their last four home matches at the Vitality Stadium.

The second half of the season has almost exclusively belonged to Nottingham Forest as they played themselves into contention for automatic promotion. Boasting a superior goal difference to Bournemouth, victory in their final two matches would ensure a second-place finish.

Nottingham Forest travel to the Vitality Stadium with just one defeat from their last eight Championship matches. They have claimed seven wins in that run, including a 5-1 thrashing of Swansea City in their previous fixture last Saturday.

There’s is a slight inconsistency for Nottingham Forest on their recent travels having claimed just three wins from their last six away matches. Steve Cooper’s men have been held by Sheffield United and Preston North End in that run but they did claim a 1-0 victory over Fulham in their previous fixture on the road.

Bournemouth have the edge among the bookies with a home win priced at 23/18 by SBK. A victory for Nottingham Forest is valued at 9/4 by Unibet while SBK is also offering odds of 23/10 for a draw.

There have been three wins each and one draw from the last seven matches involving Bournemouth and Nottingham Forest. Forest claimed a 2-1 victory in the reverse fixture back in August.

Top scorer Dominic Solanke appears to be back to his best for Bournemouth following a dry spell and has scored five times in his last four matches. The striker now has 29 Championship goals this season and with Phillip Billing also among the goals lately, the Cherries will be confident of finding the net at 1/4 by Paddy Power.

Sam Surridge netted a hat-trick last time out against Swansea City, taking his tally to five goals in his last four Championship matches. Fellow midfielder Brennan Johnson has also been among the goals lately and both men can ensure Forest get on the score sheet at 2/5 by Paddy Power.

Bournemouth and Nottingham Forest boast plenty of quality in attack and both teams could be backed to score at 11/13 with SBK. Over 2.5 goals is priced at 11/10 with William Hill while BetVictor is offering odds of 29/10 for over 3.5 goals.