Aberdeen vs Heart of Midlothian Prediction and Betting Tips 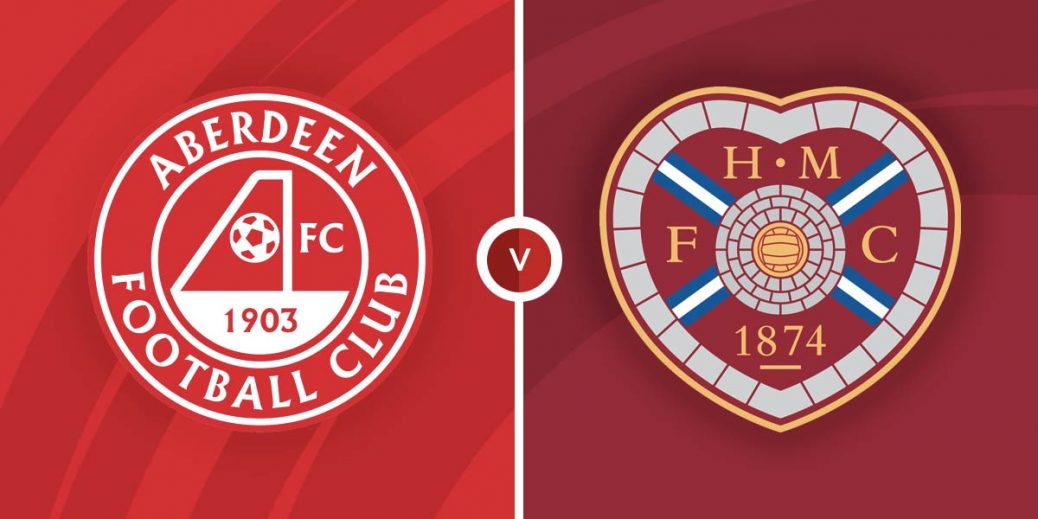 Aberdeen vs Heart of Midlothian

HEARTS remain unbeaten in the SPFL Premiership after a quarter of the season but head to Aberdeen looking to end a run of draws that has seen drop down to third in the table.

At the start of the season Robbie Neilson would have bitten your hand off to be sitting just three points off top spot after 11 games having yet to taste defeat in the league.

But there's also a frustration among the Jambos support that they're not looking down on the rest, having dropped four points against Dundee and St Johnstone since grabbing a last-gasp leveller at Ibrox.

I cashed in by backing the Perth stalemate in midweek and it should be another tight game against an Aberdeen side who seem to have turned things around after a horror run of 10 games without a win.

A 1-0 Pittodrie victory over Hibs last weekend was followed by a 2-2 draw with Rangers, although there was also a feeling of what might have been for the Dons after they had romped into a shock 2-0 lead at Ibrox early in the game.

Those results have eased the pressure on Pittodrie boss Stephen Glass and another victory over the Jambos could fire Aberdeen back into the top six if other results go their way this weekend.

This is a tough one to call and it's reflected in the odds with Aberdeen 17/10 at Betfair and the Jambos 9/5 with the same firm. Given Hearts' run of draws, plenty of punters will fancy backing the stalemate at 13/5 with Bet365.

Aberdeen are unbeaten in their last five matches against Hearts, although the last three meetings have ended in stalemates, including that 1-1 draw at Tynecastle earlier this season (below).

Pittodrie has been a bit of a bogey ground for the Jambos and you have to go back to 2016 for their last victory, a 1-0 triumph sealed by Abiola Dauda. Remember him? No, me neither.

Christian Ramirez has been the main man for Aberdeen this season and the midweek header at Ibrox took him into double figures for the season. The American (below) also scored the winner against Hibs and is a decent 9/4 with Paddy Power for anytime scorer. He went off at Ibrox with a knock but boss Glass is hoping Ramirez will be fit to start this one.

Liam Boyce missed out in midweek for Hearts after picking up an injury in the draw with Dundee. If the Northern Irish striker is sidelined again then Armand Gnanduillet should lead the line. His height makes him a big threat from set-pieces and the striker is 21/10 with Paddy Power for a goal.

Aberdeen have kept just one clean sheet in their last 15 games, although that did come in their last Pittodrie outing against Hibs. With a host of players still out injured at the back for Glass, there should be goals in this game.

Both teams to score is decent enough, especially for accas, at 19/20 with Bet365 while over 2.5 goals is a bit better at 19/17 with SBK. There's not a great deal between these sides so the half-time draw also appeals at 21/20 with McBookie.

Aberdeen have won just two corners in their last two games so it might be worth backing Hearts to win most corners here at 11/8 with BetVictor.

Five cards were flashed when these sides met at Tynecastle and this has the potential to get a bit tasty as well. Going for cards could pay off but the bookies haven't priced up that market yet.

This Scottish Premiership match between Aberdeen and Heart of Midlothian will be played on Oct 30, 2021 and kick off at 15:00. Check below for our tipsters best Aberdeen vs Heart of Midlothian prediction. You may also visit our dedicated betting previews section for the most up to date previews.