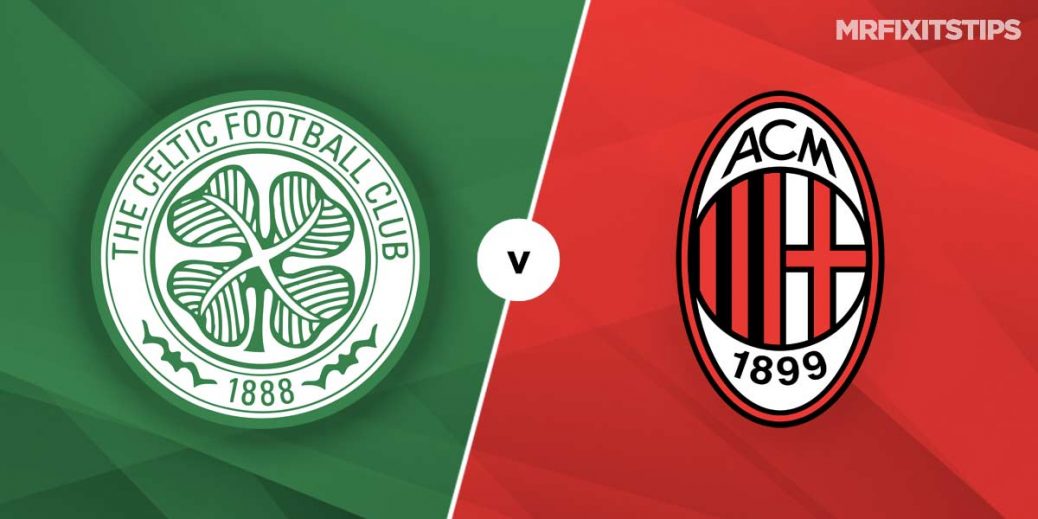 CELTIC will need to banish the gloom of their Old Firm defeat when they welcome AC Milan to Parkhead for a glamour Europa League opener.

The Hoops fell four points off the Premiership pace on Saturday as Rangers eased to a 2-0 victory in the east end of Glasgow in a match where Neil Lennon's men failed to muster a shot on target.

Lennon was missing Ryan Christie, Odsonne Edouard, Nir Bitton and Hatem Abd Elhamed due to Covid 19 while James Forrest and Christopher Jullien missed out through injury.

But that wasn't the only reason for the dispiriting defeat as his team have been out of form for most of the season, scraping through their final two Europa League qualifiers with single-goal wins in Riga and Sarajevo.

Lennon and the players have come under scathing criticism since the derby defeat and they will need to up their game massively to silence the snipers with a famous win over Milan.

And the task ahead of them couldn't be tougher, with AC Milan sitting top of Serie after winning their first four games, the latest an impressive 2-1 derby win over Inter.

Their form in the Europa League hasn't been as good, with a 2-0 win at Shamrock Rovers followed by a 3-2 victory over Bodo Glimt before they needed penalties to see off Rio Ave.

But Zlatan Ibrahimovic and Co will no doubt up their game for the start of the group stage so Celtic will need to repeat the performances they put it against Lazio last term to come out on top.

It's no real surprise to see Milan as favourites and they are a best 6/7 at VBet which still offers decent value. Celtic are as big as 7/2 at Betfair while the draw pays 14/5 at McBookie.

Celtic and Milan have faced off 10 times before, with the Italians winning six of those games and the Hoops coming out on top three times. Their last meetings came in the Champions League groups seven years ago, with Milan winning 3-0 in Glasgow (below) after a 2-0 triumph at the San Siro.

But the Hoops famously came out on top at Parkhead in the 2007/08 Champions League, with Scott McDonald scoring a last-minute winner against the reigning European champions.

Evergreen Zlatan Ibrhamimovic travels to Parkhead on a high after scoring twice in the derby win over Inter and is a best 11/10 with SportNation for anytime scorer.

I was going to back Portuguese forward Rafael Leao for a goal but he has been left out so instead I'll opt for Brahim Diaz at 3/1 with 888Sport.

Key Hoops star Christie returns from self-isolation to boost Celtic and is a tempting 5/1 with 888Sport for a goal but he has only made the bench. Albian Ajeti is fit enough to start and looks the likeliest for a Hoops goal at 11/4 with Betfair.

Celtic have struggled to create chances in their last few games so a Milan clean sheet appeals at 6/4 with Bet365. If you double that with a victory for the Rossoneri the odds increase to 15/8 with Genting.

The card market salvaged my Old Firm punting as my tip of Scott Brown and Scott Arfield being carded came up. Hoops skipper Brown is 13/8 with Bet365 for another card here and that looks a good option again.

William Hill are offering 17/20 on a goal being scored in each half and that's worth a punt as it came up in five of Celtic's six groups games in last season's Europa League.

This UEFA Europa League match between Celtic and AC Milan will be played on Oct 22, 2020 and kick off at 20:00. Check below for our tipsters best Celtic vs AC Milan prediction. 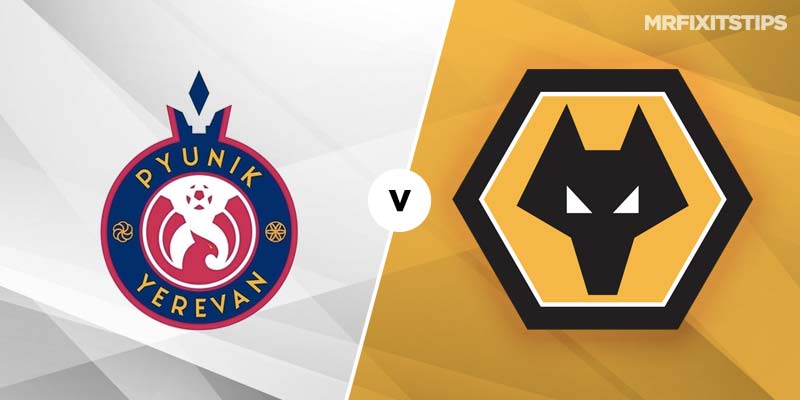 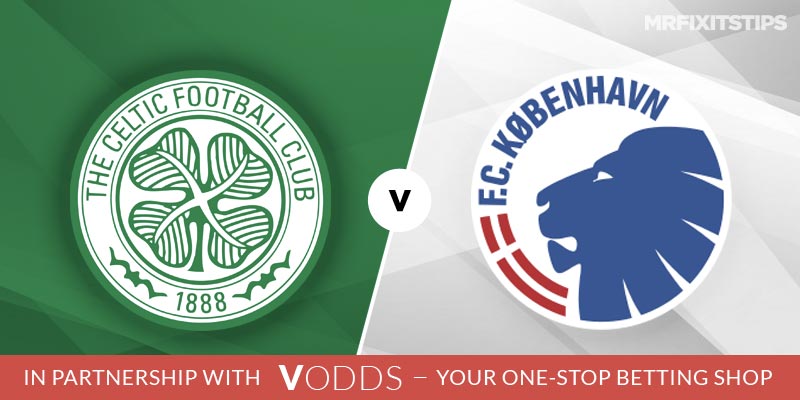