Our resident NFL expert, TDTips previews Week 15's action in the NFL with tips including a 12/1 longshot at the Packers vs Bears match. 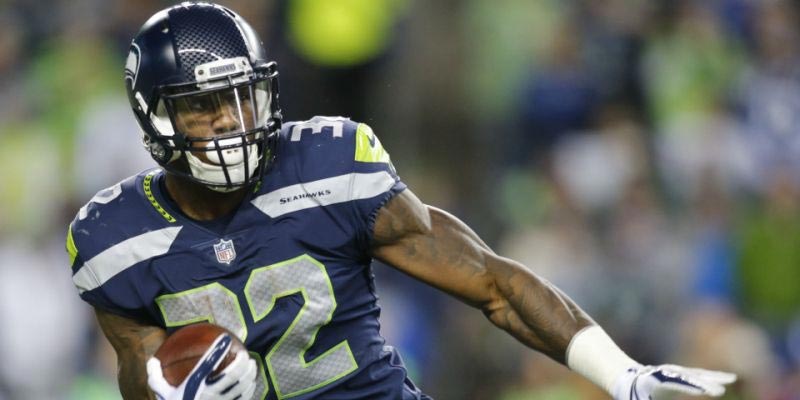 The Seahawks travel to Carolina this week to face a team who seem to have given up on the season.

They don't have their QB of the future on their roster at the moment, Kyle Allen isn't very good. Christian McCaffrey is brilliant but it's been shown he can't literally do everything himself, and more importantly for this bet, they've got the worst run defense in the league this year which has given up 21 rushing TDs this season in 13 games.

The Seahawks love to run the ball and there's only one man left there who can realistically do it with Rashaad Penny out injured Chris Carson should have a big game in this one and is priced remarkably well at Bet365.

Much like the Carson bet above, this is largely an opportunity based bet. The Eagles are decimated at WR with only 3 healthy recievers left on their roster.

Greg Ward, Robert Davis (who?) and rookie JJ Arcega-Whiteside who has shown very little this year despite leading this trio in snaps.

Ward is more the possession receiver while JJAW is a big lad who can be effective in the red zone.

Ward isn't exactly a household name but caught 4 of 9 targets for 34 yards last week and I'd expect him to exceed that in this one against a middling Redskins defense.

The Bucs are up against the Lions who look like they've given up on the season as well, they're starting a 3rd string QB, have very few pass catchers and the Bucs are the best in the league against the run. All of that suggests this should be an easy win for the Buccaneers.

BUT they're without Mike Evans who is one of the best WRs in the league. After he went out last week Justin Watson played in his spot and I'm hoping that continues in this one.

I'd expect Chris Godwin to get the main coverage of Darius Slay so Watson, Perriman and OJ Howard should all have decent matchups which Jameis Winston will happily throw towards. Jameis' issue is interceptions but the Lions only have 5 this year.

Trashbisky has found his legs in recent weeks and the Bears have suddenly been able to move the ball regularly. I'm hoping last week was a sign for the end of the season as he ran 10 times for 63 yards and a rushing TD against the Cowboys last Thursday.

It was his second rushing TD in three games and while the Packers may have built to try and contain him I can't say no to having a small punt at this price.

He's as low as 7/2 in other places so this is a bit of a standout price. They've got a couple of pieces back on defense so should be a relatively close game in Wisconsin.

Good Luck with whatever you're on folks and don't forget to leave your thoughts in the comments section below.