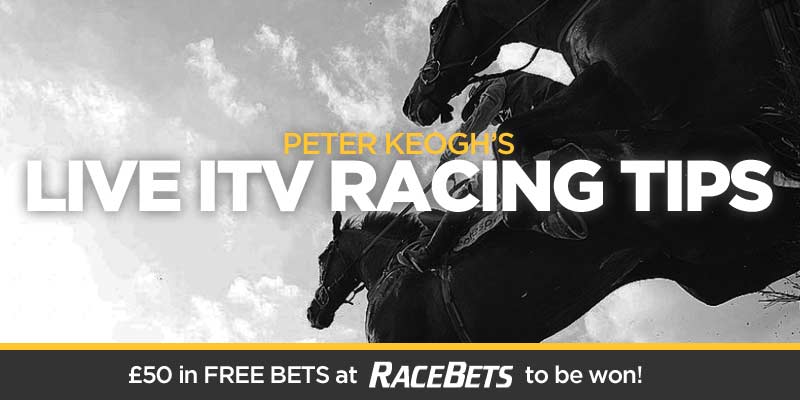 Racebets' Harry Walter picks his way through the live action on ITV this afternoon and has a closer look at a featured race at Sandown.

There may only be five horses lining up for this Grade 1 contest but it looks set to be a hotly run affair.

If the race were to be run at Cheltenham I’d be convinced that Lostintranslation would be the one to beat after what he displayed in a fascinating dual with Defi Du Sueil last time out. The duo reignite their rivalry once again and of the two it’s Lostintranslation who I’d expect to come out on top once more.

That being said there’s a six year old who’s primed and ready to throw a spanner in the works as the unbeaten Vindication looks to add to his impressive tally. Yet to falter in six career starts to date he’s never been out of the winners enclosure and although this looks his toughest test so far it’s hard to see him not finishing with his head in front once more.

The trip and conditions, as well as the course should all suit the Vinnie Roe sired gelding who, with David Bass onboard, can demonstrate why he shouldn’t be overlooked for a big race at Cheltenham.

The outsiders aren’t a completely forlorn hope as trainer Gary Moore does well at Sandown and Dell Oro may be a bit overpriced at his current odds. Wether he can climb into the top two it’ll be mightily tough but if a couple of the more fancied trio were to not run their race he may have enough in his locker to grab place money.