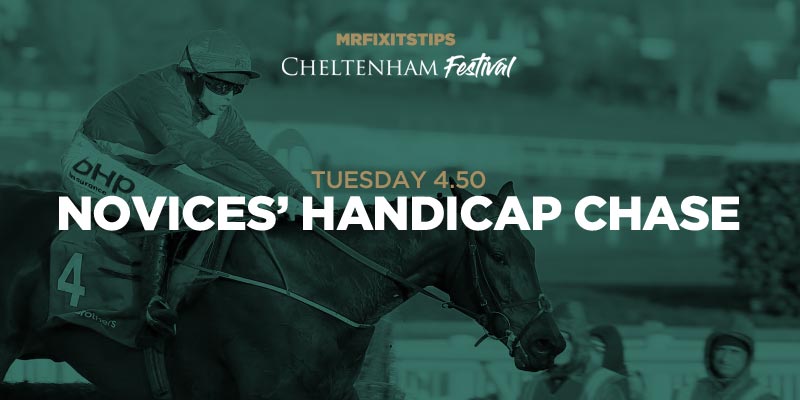 The Novices’ Handicap Chase is one of the more recent additions to the Cheltenham Festival, with the race first run in 2005.

THIS is a competitive handicap chase for novice chasers only and there are likely to be a handful of top chasers who emerge from the racing moving forward.

I am kicking myself that I didn't get something on Imperial Aura before now because I think it will go really well but the price has collapsed.

Galvin for the Gordon Elliott yard is another obvious one given his form and the trainer's liking for the horse but again we are dealing with short prices in a competitive race.

My selection for the race is CHAMPAGNE COURT who is a good each way option.

He ran well at the festival last year finishing 4th in the Martin Pipe as a hurdler and has clearly been campaigned for this race all season.  His most recent run was just to keep him ticking over so although he was beaten a distance I would be more focussed on the way he travelled and jumped which was good.

Prior to that race he looked like a very good chaser in the making and connections did just enough to get him safely into this race.

He now has a very handy mark and should go well.

Unibet who are next best and are paying 5 places.  If you can get the 25-1 I would take it though.

IMPERIAL AURA has been marked up favourite for the Northern Trust Novices’ Handicap Chase and his solid course form probably makes him the one to beat in a tough shout.

Galvin hasn’t been over-stretched in his build-up and is open to improvement.

Another tough handicap where the majority of them have a cracking chance. This isn’t a race I’d be keen on putting a lot of money on, due to the fact it’s wide open.

The favourite Imperial Aura has some good course form which is always handy, as not all horses handle the track. He’s finished second twice to Pym and to Simply The Betts.

He’s gone up a few pounds for the good runs, but he does still appear to be well handicapped. Third behind Simply The Betts was On The Slopes, who has since demolished a Class 3 race at Kempton by 5 lengths.

In these types of handicaps, I tend to think there could be EW value, but Imperial Aura does have a strong chance.

In another race where 5 places are on offer with most bookmakers, it could be worth looking for an outsider, and the one which catches my eye is Whatmore, trained by Henry Daly.

Currently priced around 20/1 he could be a nice bet. The drop back in trip isn’t a worry as Cheltenham is a stiff track which is stamina sapping.

He travelled very well last time at Kempton but was probably positioned too far back to do any damage to the winners. Before that he came into a lot of trouble when running a nice race at Warwick, he was impeded for about a furlong straight and was nearly put through the rails.

Off a mark of 138 I think he’s well handicapped and is capable of landing a decent pot.

Another outsider I like is Trainwreck, for Henry De Bromhead & Rachael Blackmore. This combination won this race last year with A Plus Tard, who hosed up in this race as he was very well handicapped.

His recent second in the Leopardstown Grade A chase looks to be good form, with horses in behind being in good form. I think he could be well handicapped. I’d play small EW bets on Whatmore & Trainwreck. 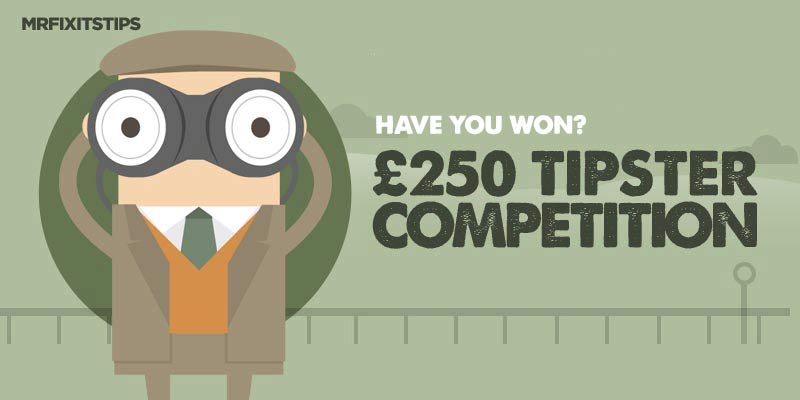 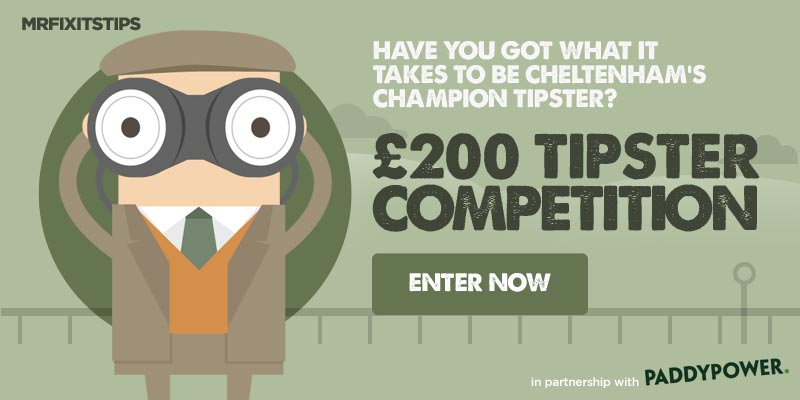