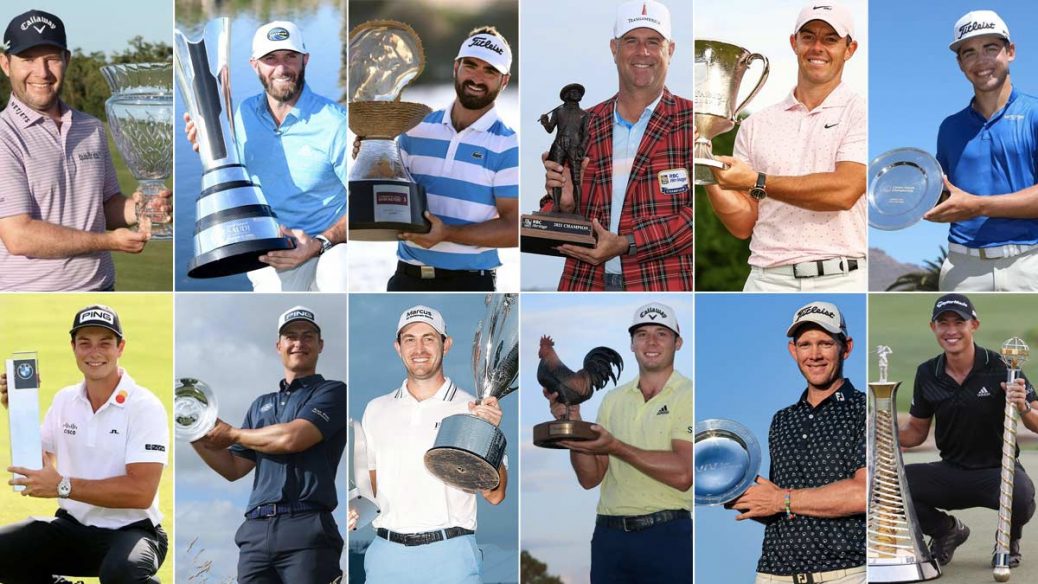 AS a new calendar year of golf tees off in Hawaii this week we thought it is a good time to reflect back on a remarkable year of success for our very own golf tipser, The Caddy, who scored winner after winner on both the PGA and European Tours in an amazing 12 month's that turned in over £3,000 in profits!

If you've been following The Caddy's tips you'll know just how good he is but when you see his returns listed in black and white you really appreciate the incredible form he enjoyed in 2021. Here's how he quickly became one of the best golf tipsters out there.

Everyone loves a big winner on the golf but slow and steady progress is usually the way to make long-term profit, and that's why The Caddy provides a regular matchbet when providing his weekly tips. These are usually around the even money mark and pitch one golfer against another in a head-to-head bet.

Across 74 Naps The Caddy scored a brilliant 51 winners, a strike rate of 70.27% and netting punters around £790 profit for the year.

But the big show in town is always the outright market. With well over 100 golfers playing in some tour events it can be an absolute minefield for punters to find a winner but The Caddy managed to so consistently throughout the year, nailing 14 outright winners from 7/2 to a massive 150/1!

Stewart Cink's win at the RBC Heritage was the most eye-catching of the year but calling out wins for Scotland's Calum Hill at the Cazoo Classic, Joachim B Hansen's 40/1 win at the AVIV Dubai Championship and back-to-back wins by Patrick Cantlay were just as impressive.

Supplementing the returns on the outright markets The Caddy also nailed some brilliant each-way successes during the year.

In fact 24 selections provided an each-way profit with a handful just missing out on victory by a stroke or a heart-breaking play-off.

Seven of those 24 placed a odds of over 50/1 and a further eight a 28/1 or higher. The Caddy also enjoyed some Majors success on the each-way markets with Spieth 12/1 at The Masters, Collin Morikawa 16/1 at the US Open and Brooks Koepka 18/1 at The Open Championship.

Throw in a few one-off bets such as Will Zalatoris for a Top 20 Finish at the Famer's Insurance at 3/1 and if you'd placed a £10 (e/w where appropriate) stake on each of The Caddy's tips in 2021 you'd be over £3,000 in the black. A fantastic return from a genius tipster.

Let‘s all look forward to another year of profit from The Caddy and wish him the best of luck for 2022, starting with this week's tips for the Sentry Tournament of Champions.