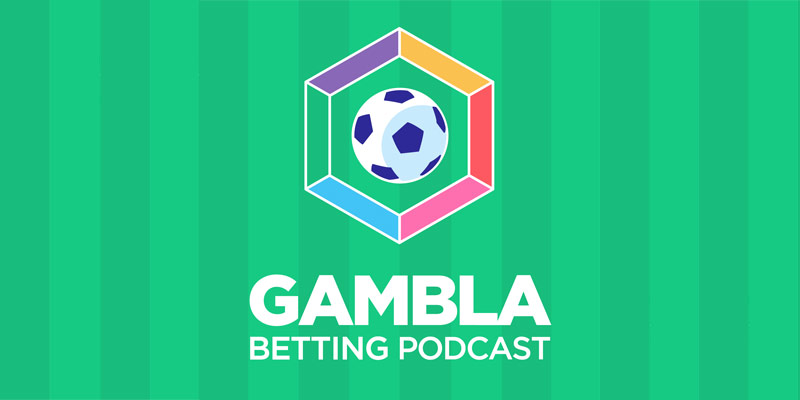 It's been a busy week at Gambla Towers with two Podcasts recorded ahead of the weekend's action.

Regular hosts Selectabet and Greg Browning are joined by former Scotsport host and one of Scotland's best racing and football tipsters Jim Delahunt to look ahead to the games in Scotland with a focus on the six matches in the Scottish Premiership and the pick of the weekend's best bets from the SPFL lower leagues.

There's also the Norwegian Football Podcast where former professional footballer, now playing in Norway, David Weatherston joins the guys to preview this weekend's Eliteserien fixtures where Bodo/Glimt have the chance to close the gap on Molde who sit out this round of fixtures.