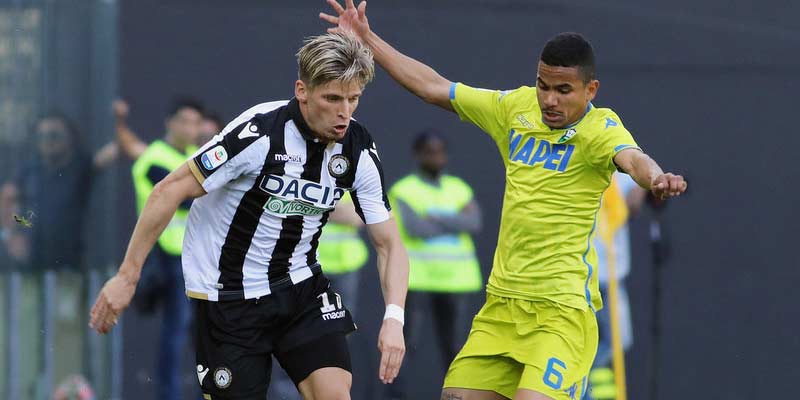 This mid-table Serie A skirmish should see goals at both ends at a nice price of 11-10 with SBK.

Only one of the last seven meetings in Genoa hasn't delivered and the hosts have failed to score just once on their own patch this season.

Udinese have netted in nine of 10 away days and can continue the trend to give a run for our money.

Not since 2003 has a Heerenveen trip to Willem on Eredivisie business seen a clean sheet at either end.

That 14-game streak of both teams scoring is 6-10 with William Hill to extend to 15 on Saturday and it's a bet worth taking.

Struggling Willem have the second leakiest defence in the league, with 55 goals conceded in 25 games, while ninth-place Heerenveen aren't exactly watertight either.

Swiss giants Basel's alarming fall from grace has them third in the Super League with their last win coming seven games ago.

They're usually good for a goal on home turf, though, with four of five seeing both teams net ahead of the visit of Luzern.

The visitors are on a seven-game btts streak and eight in a row should land at 8-13 with RedZone.