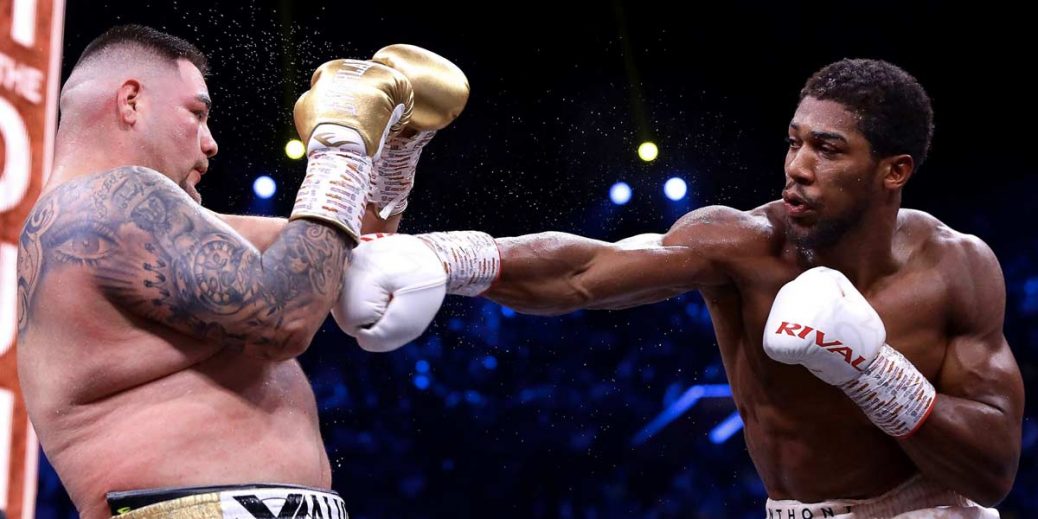 ANTHONY JOSHUA makes a long awaited return to the ring tonight, just over a year since he recaptured his WBA, IBF and WBO straps from Andy Ruiz Jnr in their rematch in Saudi Arabia.

Kubrat Pulev is the challenger for those same titles in London tonight at the SSE Wembley. Originally scheduled for June but rearranged like most things this year, there certainly appears to be no love lost between the two in the lead up to this one, as shown in a lively weigh in this week.

At 39, Pulev is in the twilight years of his career and its questionable whether he has the required knock out power to end Joshua’s night early.

With his only defeat in 29 professional bouts coming when challenging for Wladimir Klitschko’s titles in 2015, and with 9 successful outings since including points wins over Hughie Fury and Derek Chisora, Pulev is to be respected.

The memory of coming unstuck against Ruiz and the knowledge that bigger fights await in 2021 should his title reign continue will be uppermost in Joshua’s mind.

I expect Joshua will stay behind his jab and establish himself in the fight in the early rounds before picking Pulev off later in the fight after establishing a lead on points.

Elsewhere on the undercard promising prospect Lawrence Okolie should have too much for late replacement Nikodem Jezewski and a middle rounds stoppage looks likely.

Hughie Fury, fresh off defeats to Joseph Parker, Pulev and Alexander Povetkin in recent years, interspersed with wins against lesser opponents, faces another tough night against the game Mariusz Wach, who took Dillian Whyte to points on the undercard of Joshuas last fight a year ago.

A Fury win by decision is the likely outcome here and the bookies agree with best price 8/13 at Bet365. Under 0.5 knockdowns at 4/5 with Skybet also appeals.

As always, a night of heavyweight boxing should be one worth tuning in to. Good luck fight fans!