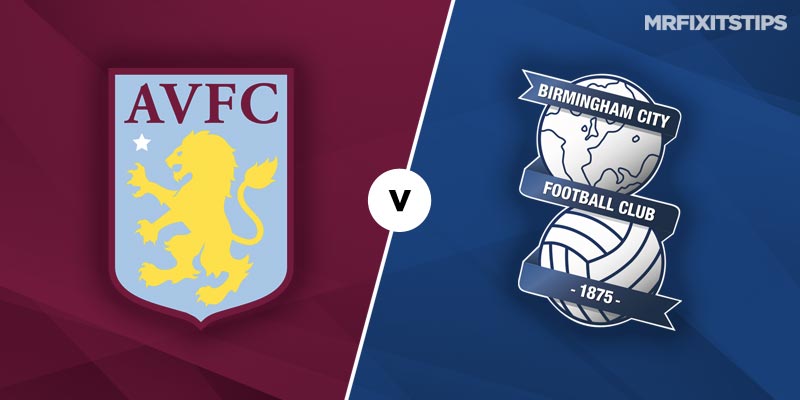 The second city derby takes place at Villa Park today as the hosts entertain their rivals Birmingham in front of the sky cameras.

Villa will be looking to build on an impressive 3-0 away win at Derby before the international break and hold the upper hand in terms of form in this fixture.

Villa are unbeaten in their last 12 league meetings against Birmingham, winning 8 and drawing 4, and it is as far back as 2005 since Birmingham last tasted victory.

To further stack the odds up against Birmingham in those 12 matches they have failed to score in 7 of them and have only netted a total, 5 goals in the remaining ones. Villa are best price 10/11 (Betvictor) to win and 41/20 (888sport) to win to nil.

Most recent form is a little bit more even with only goal difference separating the sides in the league table. They sit 11th and 12th respectively and need to get a run of form together to stay in touch with the play off places as a minimum.

Aston Villa's home form is decent with only the one defeat, to Sheffield Wednesday, all season although they may feel they have drawn too many in the earlier part of the season. They have won their last two to nil against Bolton and Swansea. Another thing to note is Aston Villa have not failed to score in any of their last 20 championship fixtures at home.

Birmingham more recently have failed to win their last 2 league matches, drawing 3-3 at home to Hull and losing 3-1 away to Derby. Before that they were on an impressive 11 matches unbeaten, 5 wins and 6 draws. Away from home Birmingham have only won 3 of their 13 league matches under Gary Monk, 3 draws and 7 defeats.

Sometimes with derby matches form goes out the window but I do expect this to be a tight affair and only 1 goal separating the sides but Villa to score that 1 more goal than their rivals, either 1-0 or 2-1.