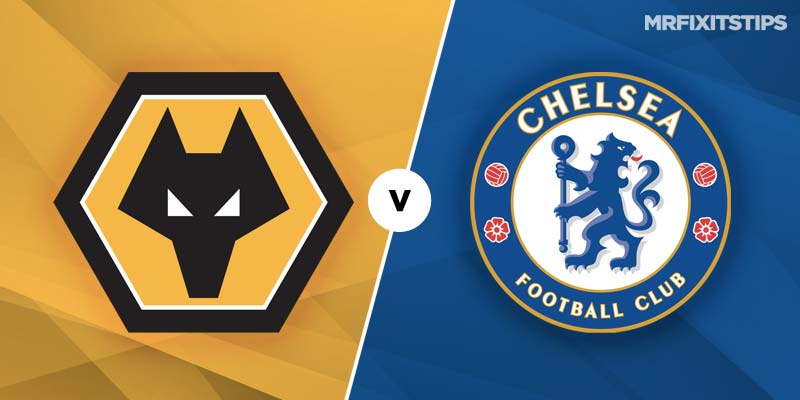 WOLVES have gone from a roaring start to a whimper in the top flight and look set to be licking their wounds again here.

Nuno Espirito Santo's side were being hailed the best promoted team in Premier League history just a couple of months ago as they hit the ground running to climb as high as seventh and earn their gaffer the Manager of the Month award for September.

It's all been downhill since though with just one point from six games, failing to score in three, to leave them nervously looking over their shoulder at the drop zone.

They remain seven points clear of danger but need to shake themselves out of the slump to avoid a fraught second half of the season. Nuno's Portuguese-heavy line-up is packed with technically-gifted players but looks toothless up front with main striker Raul Jimenez their top league scorer with just three goals.

Wolves have lost three on the spin at home – to Watford, Spurs and Huddersfield – while conceding 2+ each time and Chelsea to inflict a fourth defeat is worth backing at 3-4 with 888Sport.

The Blues have adapted well to new boss Maurizio Sarri's methods and while a title challenge looks too big an ask they're handily placed in third just seven points off the top.

The only major setback so far was the 3-1 London derby drubbing they suffered at Spurs but they've responded well with a routine Europa League win over PAOK and 2-0 success over Fulham in the league.

Sarri's side have netted at least twice in four of six away days and can achieve that mark at Molineux against the confidence-sapped hosts  at 17-20 with 888Sport.

The goals have dried up for Blues talisman Eden Hazard with a 10-match barren streak for club and country. However, you can't keep world class quiet for long and he has netted the opener in two of the last four away games in the top flight.

The Belgian – who also hits his side's penalties – should give you a run for your money at 18-5 with 888sport to break the deadlock again.