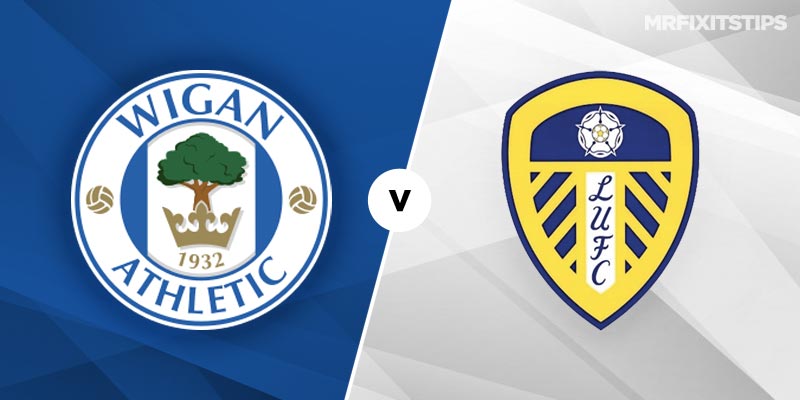 WIGAN entertain Leeds at the DW Stadium today and it looks a tough match to call but with Leeds sitting fifth and their hosts 11 places behind them.

At a glance you would be forgiven for taking Leeds to be favourites to get a result. The bookies certainly think so making them generally available at 23/20 which may appeal to some.

But I’m going to take a chance with Wigan as I think there is value in them at home. Their home record reads 5-2-0 and they are unbeaten at home in their last 12, with a 1-0 win over West Brom arguably being the biggest scalp they have taken since their promotion back to the Championship. For me this makes the 13/5 available at bet365 appealing to me with 11/8 draw no bet maybe a safer option.

Leeds started the season well but have been a bit more inconsistent of late and since end of August of the 10 matches played only 2 have been decided by 2 goals or more with the other 8 either drawn or decided by the odd goal.

That stat is only 1/6 away from home. If you only look at Wigan’s home form, with their away form being so poor, all their home matches have been either drawn or won by 1 goal.

Looks like there won’t be much between the sides again today. Wigan are 5/1 to win by 1 with Leeds 11/4 to win by the same margin. Anyone still on the fence can get the draw at 5/2. (bet365 prices)