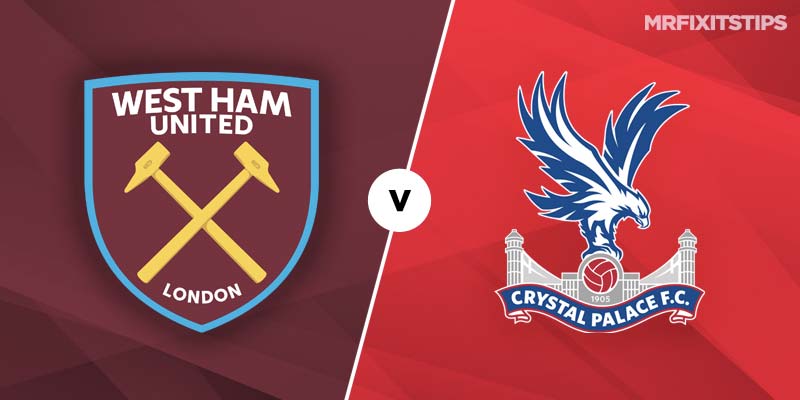 WHAT a difference nine months makes. In March, West Ham fans were in open revolt and furious protests against the board descended into ugly scenes on and off the pitch at the London Stadium.

Now the mood is much less volatile and the summer arrival of Manuel Pellegrini as manager has brought a calm to the club that mirrors the 65-year-old's mellow demeanour.

After a bumpy start to his reign it's been decent progress under Pellegrini with the club nine points clear of the drop zone and looking up rather than over their shoulder.

This week he guided the Hammers to their first back-to-back league wins in two years and No.3 is there for the taking at 6-5 with 888Sport against a Palace side on the slide.

Roy Hodgson's men were soundly beaten 3-1 by 10-man Brighton in midweek and have one win from their last 10 top-flight games. Away from home they're particularly poor with just one point from the last 18 and they're in real danger of being sucked into a relegation scrap.

Palace's reliance on Wilfried Zaha seems to be taking a heavy toll with the skilful attacker now nine matches without a goal and his team drawing a blank in four of eight.

West Ham have dominated this London derby recently, going unbeaten in six with three wins and three draws. The only downside to the mood of optimism at the Irons was the hamstring injury to top scorer Marko Arnautovic in Tuesday night's win over Cardiff that rules the in-form Austrian out till 2019.

Still, Javier Hernandez and Lucas Perez have come in from the cold in the past couple of matches and made a scoring impact while playmaker Felipe Anderson, the big-money summer buy from Lazio, is a joy to watch when he turns it on.

Pellegrini will look to the Brazilian to pull the strings here and he'll see plenty of the ball in the final third so for a speculative wager how about 888Sport's 20-1 for Anderson to hit the woodwork?

Palace midfielder enforcer Luka Milivojevic isn't shy in putting himself about and has copped a card in three successive top-flight away games, making the 3-1 at 888Sport for the Serb to go in the book again an attractive price.