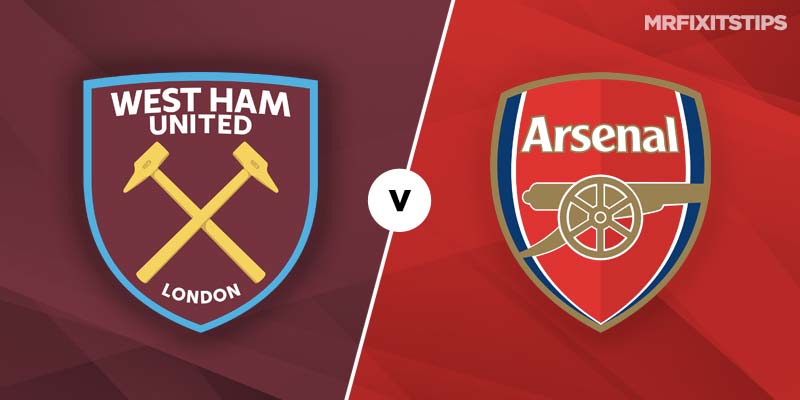 JUST when things were going smoothly for West Ham after a sticky start to the season they now find themselves with a China crisis on their hands.

A £35million bid for Marko Arnautovic from an unnamed Super League club in China has unsettled the Hammers' best player and top scorer who is reportedly keen on the move.

The Austrian's strike in the 2-0 FA Cup win over Birmingham last week took his tally to eight in 17 appearances for the Irons this season and his departure would be a shattering blow to a club finally enjoying some stability.

Arnautovic may not feature this weekend – he has a minor injury to go with the mental angst over his future – so Andy Carroll may get another chance to prove he still has something to offer up top.

The 10th-placed Hammers won't be dragged into a relegation fight but are too far adrift to mount a challenge for Euro places so can see out the season in relative comfort.

They've struggled for consistency at the London Stadium where they've lost more than they've won this season – five defeats, four wins and two draws in their 11 home games – which is why they're as big as 5-2 at 888Sport to beat Arsenal.

However, West Ham's home outings have provided a steady stream of goals with five of the last six going over 2.5. The Gunners are no strangers to a high-scoring encounter either – they've yet to keep a clean sheet on their travels in the league – so go for both teams to score and over 2.5 at 4-5 with bet365.

Arsenal will hope to move level on points with fourth-placed Chelsea with victory here but after a great run of four away wins in five league games they've now gone four without success.

Unai Emery's men are even money to get back to winning ways – the draw pays 14-5 – but a safer shout is the Gunners to score 2+, a feat they've achieved in eight of 10 away games.

Arsenal midfield enforcer Granit Xhaka is averaging a booking just under every three games – he has seven cards in 20 league appearances this season – and the Swiss is worth backing at 12-5 at 888Sport to add to his crime count in this London derby where the tackles will be flying in.