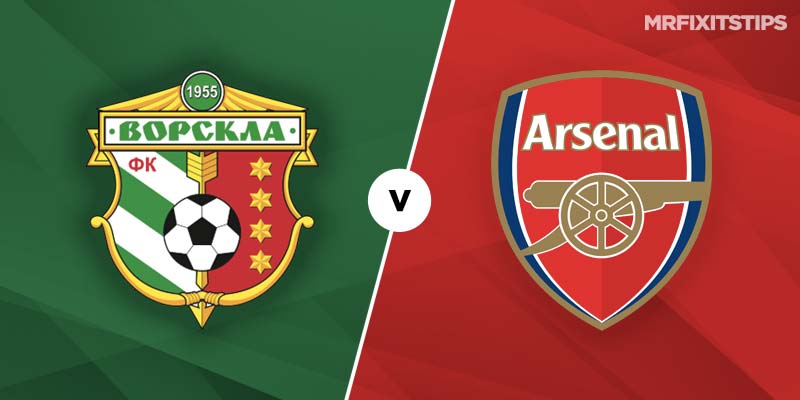 Arsenal received a pre-match boost with trouble in some parts of Ukraine forcing this match to be moved from Poltava to Kiev.

The fact this tie will now be played on a neutral ground should weigh in favour of the Gunners who have already qualified but looking to clinch top spot in Group E.

Vorskla have done OK on the Europa League debut and battled well in a 4-2 defeat at the Emirates and still have a chance of making it into the last 32.

Unai Emery's side have won at Qarabag and Sporting and are 7-10 at 888sport to add to that collection tonight.

They're unbeaten in 17 and should win against an outfit that's lost three in a row but the odds aren't great and Emery will rest some players ahead of Sunday's derby against Spurs.

Mesut Ozil could start after being rested for the win against Bournemouth and if he does consider him at 3-1 with 888sport to score.

Without seeing Emery's starting XI it's difficult to find value but the Gunners have kept three clean sheets in four in Europe and best bet could be Arsenal to win to nil at 19-10.