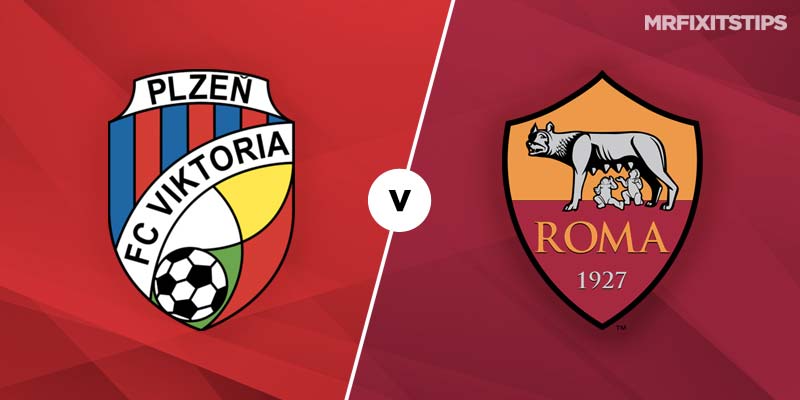 ROMA are already guaranteed a place in the knockout stage but boss Eusebio di Francesco may not last long enough to see it.

The 49-year-old looks on borrowed time after a ropey start to the season that sees them down in eighth in Serie A with just one victory in their last seven and winless in four in all competitions.

Last weekend was a shocker as Roma managed to chuck away a two-goal lead in the final six minutes to draw 2-2 with a Cagliari side who finished with nine men.

So the knives are out for di Francesco and he can't afford another dismal result tonight even with a last-16 berth in the bag as runners-up to group winners Real Madrid.

Roma have performed pretty well in the Champions League with the only defeats coming home and away to Real. The Italians spanked Viktoria Plzen 5-0 at home and recorded back-to-back 3-0 and 2-1 victories over CSKA Moscow, so Roma to score 2+ tonight looks decent at 13-10 with 888Sport.

Plzen only need to match the result of CSKA, who are away to Real tonight, to earn a parachute into the Europa League after Christmas and a draw is likely to be enough.

The Czech champs snatched a shock 2-1 win in Moscow last time out but have yet to win at home with a 2-2 draw with CSKA followed by a 5-0 pummeling from Real.

Plzen's last eight games in the Champions League games have all seen over 2.5 goals, as have eight of nine for Roma, so go for overs again at 4-5 with 888Sport while btts also looks good at 16-25.

Patrick Schick is set to lead the line for Roma in the absence of the injured Edin Dzeko and the beanpole Czech striker is fair value at 13-2 with 888Sport to hit the opener and 5-2 to net any time.