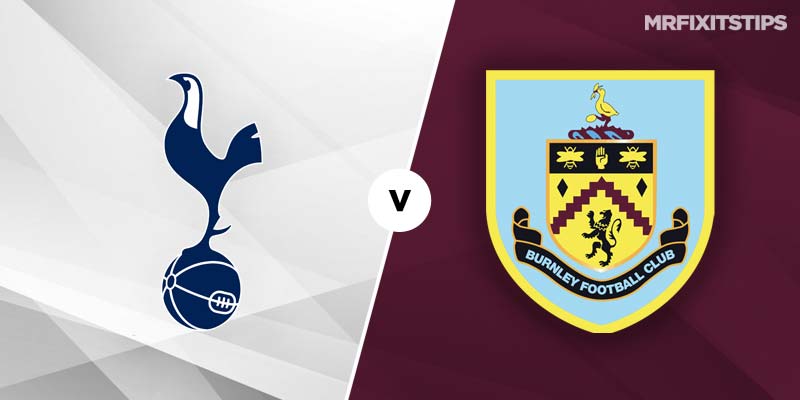 SPURS have made themselves right at home among the big boys this season even though they still don't have a permanent gaff of their own.

Mauricio Pochettino's men are top three in the table and their 36-point haul from 16 matches is a club record in the Premier League.

They've not done too shabbily in Europe either with the superb 1-1 draw away to Barcelona in midweek clinching Tottenham's spot in the Champions League last 16.

All this while having to play their home games at Wembley with the new White Hart Lane delayed for at least another month.

They've made a decent fist of a bad situation with four wins from six at Wembley – the defeats coming against top two Liverpool and Man City – and are huge favourites at 1-6 with 888Sport to beat Burnley.

The Clarets were also involved in continental competition this season but failed to make it past the Europa League qualifiers and have been stuck in a rut ever since.

They're leaking goals at an alarming rate with 32 shipped in 16 games – only bottom club Fulham have a leakier defence – and the 17-1 at 888Sport for an away win has them down as no-hopers.

Still, the Clarets halted a rotten eight-game winless run with a much-needed home victory over Brighton last week and they'll be praying Spurs' Nou Camp exploits have left them too knackered to play their usual high-intensity game.

It has the makings of a comfortable home success though and Burnley have failed to net in five of their eight away games so a Spurs win to nil is worth considering at 41-50 with 888Sport.

Clarets stopper James Tarkowski faces a torrid shift against Kane and Co and has been booked in three of his last four league games, with another card for the 26-year-old decent value at 4-1.