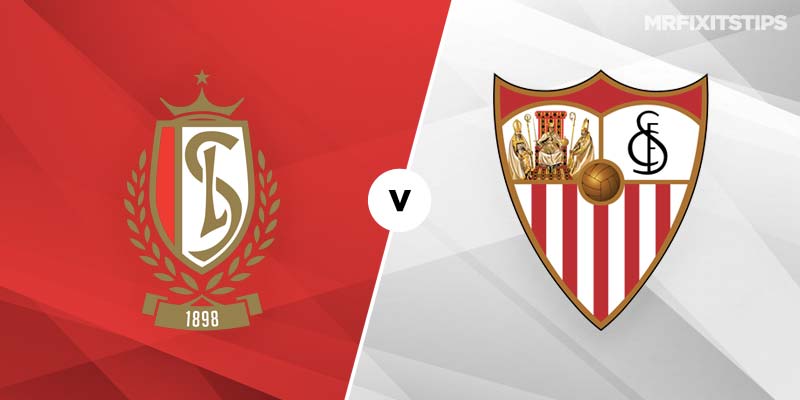 NOBODY does the Europa League better than Sevilla, who have won the tournament five times in the last 13 years.

It would take a brave man to bet against them adding to that record tally this season and a place in the last 32 is all but secured.

Pablo Machin's men need just a point from their visit to Liege to make sure of a place in the knockout stage and will travel to Belgium with confidence after beating Standard 5-1 in the reverse fixture.

They are also boosted by reaching the La Liga summit at the weekend thanks to a 1-0 win over Valladolid, with Andre Silva netting the winner.

That impressive form makes Sevilla justified 10/13 favourites against Standard, who are 33/10 with 888 Sport to get the win that will keep their last 32 hopes alive.

Liege will be hoping Machin's side take their eye off the ball a little with an important league game on the horizon this weekend away to fellow high fliers Alaves.

But Sevilla should still have too much class for the Belgians and look good value at 12/5 with 888 Sport to score over 2.5 goals given they have netted 15 times in Group J already.

The Spanish side have only kept one clean sheet in the section though, at home to Turkish side Akhisarspor, so both teams to score looks likely at 8/13 (888 Sport).

The goals have been spread around for Sevilla so there's a plethora of options in the scorer markets. Pablo Sarrabia has been lively all season and always rates a bet. He's widely available at 6/1 for first scorer and 13/8 for anytime scorer.

Standard's Paul-Jose M'Poke has been in a rich vein of form in the Belgian league, netting three times in his last two games. Two of them have been from the spot so he looks a good bet for anytime scorer at 3/1 .