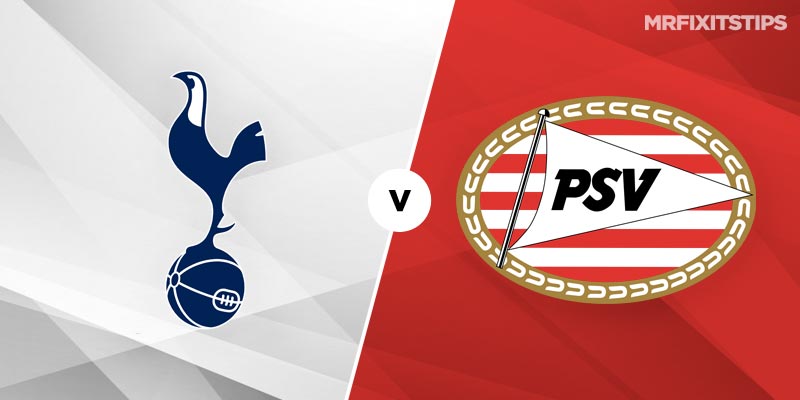 PSV and Spurs played out an eventful 2-2 draw in Eindhoven two weeks ago, now both sides need a win to stand any chance of progressing to the last 16 of the competition.

After three group matches Spurs find themselves bottom of Group B on just one point so anything other than a win over PSV at Wembley on Tuesday will make it nigh on impossible to progress. While results haven't gone their way Spurs have certainly been among the most entertaining in the competition. There have been at least three goals scored in seven of Spurs' eight Champions League clashes at Wembley. In fact their last five matches in the Champions League have seen both teams score and over 2.5 goals scored. A repeat on Tuesday night is 5/6 (Bet365).

Spurs 3-2 win at Wolves on Saturday kept them with touching distance of top three in the Premier League, while PSV couldn't have made a better start to the season in the Dutch Eredivisie. Their 1-0 victory at Vitesse was their 11th league win on the bounce and keeps them on maximum points at the top of the table, so they couldn't be in better fettle.

Marc van Bommel's men showed resilience in coming from behind to claim the 2-2 draw on Matchday 3 and they won't be the pushovers that 8/1 odds would suggest. Hugo Lloris will be missing for Spurs and it's 1/2 that PSV get on the scoresheet.

If you fancy Spurs however, but don't fancy backing them at 4/11 then the home win coupled with more than two goals to be scored can be backed at 4/5 using Bet365's BetBuilder.

Thirteen goals have been scored in Spurs' three matches so far. Four of which have been scored in the last 10 minutes, at least one in each match to date. Another late goal, after 77:59 is 5/6 and could be a better bet than predicting the outright winner.