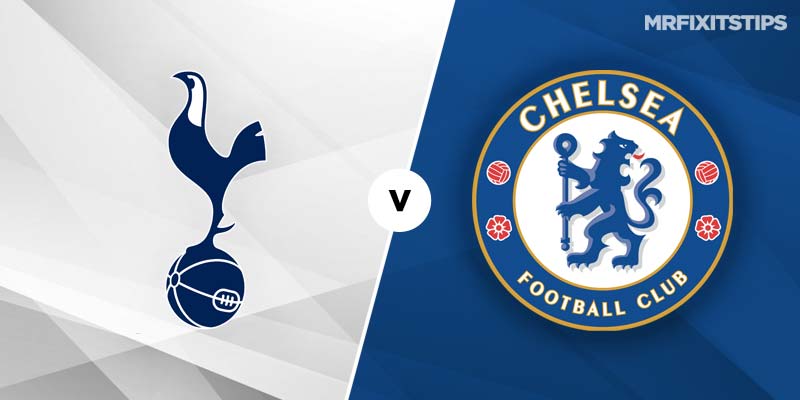 It's good to see the return of the Premier League but on paper there's only one game I'd pay to watch.

Much has been said about English football and the billions paid in TV deals but there is often a huge discrepancy between the teams.

For example a fourfold on Liverpool, Everton, Man City and Man United returns just 3-1 at Unibet with the quartet short-priced favourites. All should win but it's not the most appealing fourfold.

One match I'm looking forward to is the 5.30pm kick-off between Spurs and Chelsea.

The Blues remain unbeaten under Maurizio Sarri and I can see them getting a result at Wembley against a side not firing on all cylinders and who are the lowest scorers in the top six.

Against the big guns this season Chelsea have drawn with Man City and Liverpool and beaten Arsenal while Spurs have lost to City and Pool.

Midfield has been a concern for Spurs and rival Eden Hazard will be a key man having netted seven times this season for Chelsea and is 11-2 at Paddy Power to score first and 8-5 at anytime.

Harry Kane fired England into the Nations League at the same stadium and is 13-11 at Unibet to strike another Wembley goal.

Not much between the London sides but best bet could be Chelsea draw no bet at 10-11 with Betfred.

One problem with international breaks is the number of players away from big clubs and some check in with knocks, others drained and some even elated so both managers will do a roll call before naming their line-ups and let's hope there aren't too many surprises especially with the Blues.