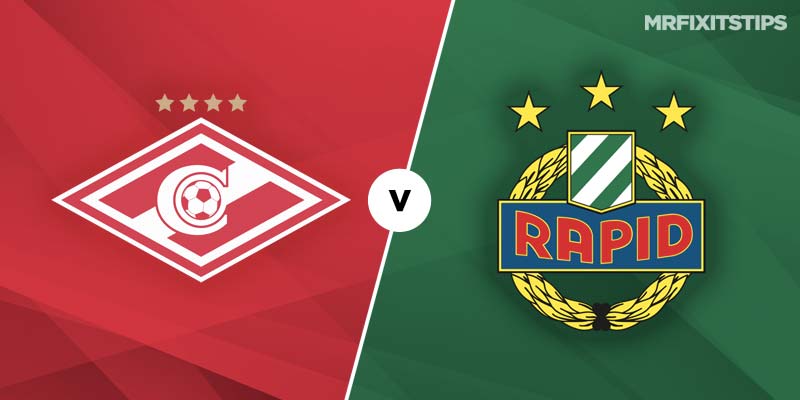 GROUP G is still wide open but Rapid face a hazardous mission to Moscow with a squad decimated by injury.

The Austrians – who sit bottom and need a point to keep their qualification hopes alive – have half a team crocked and look set for more away-day misery.

Rapid have played four Europa League games on the road this season, including qualifiers, and lost them all while shipping a total of 12 goals.

All four of those losses featured over 2.5 match goals so same again looks likely at 4-6 with 888Sport. They've only failed to net in one, a 5-0 thumping at Villarreal, so another defeat with Rapid scoring is worth a look at 23-10 with 888Sport.

Spartak haven't exactly been convincing either but with their Russian title hopes already torpedoed they can put their full focus on progress in Europe.

The Muscovites certainly know the way to goal at home – they drew 3-3 to Villarreal and edged a seven-goal thriller against Rangers last time out.

They are 7-5 at 888Sport to score in both halves for the third game running and know a victory – chalked up at 13-20 – is crucial ahead of a tough final-day trip to Villarreal.

Big Russian defender Lorenzo Melgarejo is a real danger at set-pieces and got on the scoresheet in both home games so far. He's 15-8 at 888Sport to make it three on the spin by netting any time.