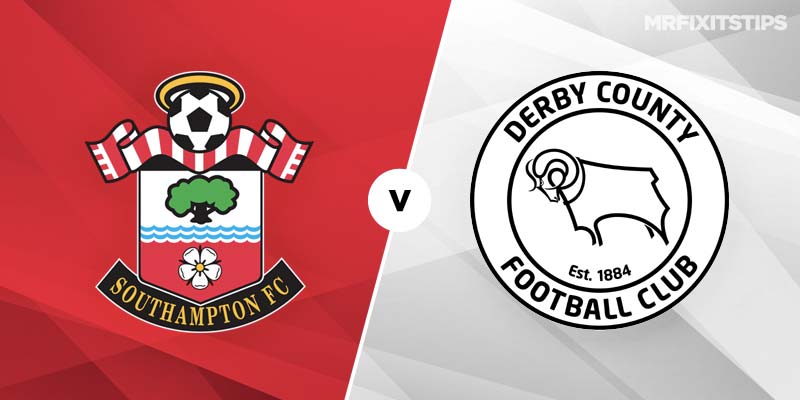 IT doesn't take a spy in the camp to know an FA Cup exit wouldn't be a disappointment for either of these clubs.

Both have bigger fish to fry with Southampton fighting for their lives in the Premier League while Derby – spooked by Leeds spying on their training sessions last week – are battling to hold on to a Championship play-off spot.

Rookie Rams manager Frank Lampard has already proved something of a cup specialist this season, knocking out Man United before a creditable 3-2 loss to Chelsea in the League Cup fourth round.

His side were 2-0 down at home to Saints 11 days ago before a second-half fightback forced this replay that will see both teams utilise their squads with a fourth-round trip to Accrington the prize for the victors.

County will relish another crack at taking out a top-flight side – they are 17-4 at 888Sport to add to their list of scalps in 90 minutes – and both teams to score again looks likely at 4-5.

The hosts have first-team regulars Pierre-Emile Hojberg, Charlie Austinn and Yan Valery all suspended. And boss Ralph Hasenhuttl showed how little the Cup matters to him when he said the best thing about tonight's tie is it gets the trio's bans out the way so they're free for league action on Saturday.

Saints striker Shane Long will lead the line and is 33-20 to follow up his first goal in nine months with a second in two games. Instead, go for Nathan Redmond if he starts at 39-20, the attacking midfielder having scored twice in the original tie and four in his last six matches.

Saints' superb 2-1 win at Leicester last week – despite being down to 10 men – was their first success in five and lifted them out of the drop zone but they aren't great value tonight at 8-13 while a stalemate pays 3-1.

Still, Hasenhuttl has brought about real improvement since replacing Mark Hughes last month and even his makeshift side should have the quality to progress. To eke out a bigger price consider Saints and over 1.5 goals at even money.