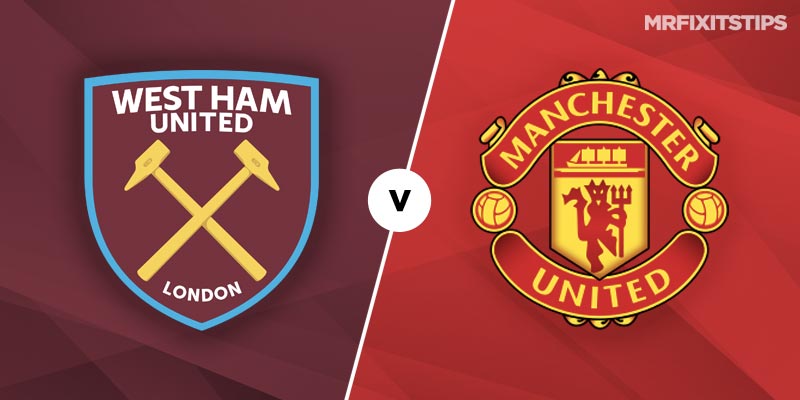 I'M STARTING to sound like a broken record but every time I review a Man Utd game I say the same thing.

The club is currently in turmoil behind the scene and Mourinho is on borrowed time. I tipped him to go before the season started and now the odds have crashed.

Forget the embarrassment against Derby on Tuesday night forget the fact the media has camera men plotted up around Man Utd training sessions with telephoto lenses trying to capture every frosty exchange between Pogba and the boss.

The facts are this, Sir Alex binned off Pogba once and if he were still at Old Trafford he would have the French star slopping out the changing rooms after his recent behavior. You would also see the back of Phil ‘Donkey' Jones and lets face it about half the current first team.

Mourinho has a rare talent for alienating his teams and demotivating them. This phenomena has only really been obvious over the past few seasons , prior to that he was lauded as a God among managers.

And yet despite all this the bookies have Man Utd priced up at 20/23!! this weekend, playing away against  West Ham, who won 8-0 in their recent EFL cup clash . That is not a typo.

I'm guessing that this Saturday afternoon  at the London Stadium will see a hostile crowd of cockneys eager to see their beloved Hammers turn over a discombobulated Man Utd but it might not be as simple as that.

The men in red could go either way, maybe they'll step up and try to re assert themselves after the Derby debacle or they could down tools in defiance of a manager that they now have open contempt with.

To be on the safe side and still try and back at value prices I have a 2 pronged attack; Westham double chance and over 1.5 goals looks a good bet at 7/4. The  8/1 on draw/Westham in the HtFt market isn't bad value for a longer shot but small stakes