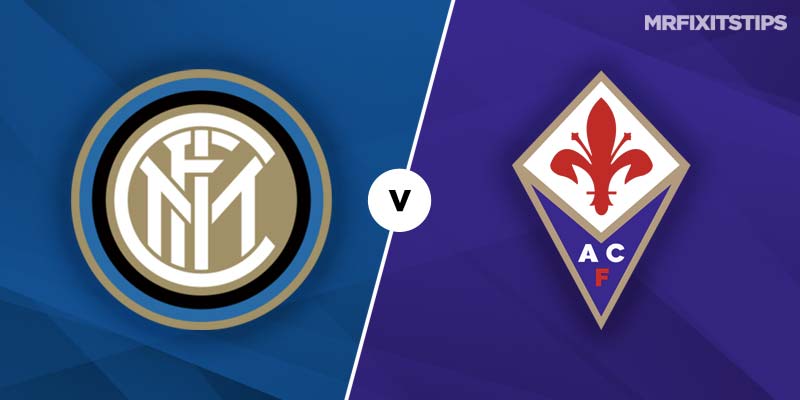 I TIPPED Sampdoria or draw in my last Italian football bet and I was happily working out my winnings when Marcelo Brozovic spoilt the party by scoring in the 94th minute to make it 1-0 to Inter.

As much as I have been championing the current Italian football scene I am often reminded that so called Fergie time is nothing in comparison with some of the time added in Serie A. The scoreline is deceiving as anyone that watched the match will have witnessed the Italian version of Frank Spencer trying to referee end to end chaos with 3 goals being disallowed !!

Tuesday night Sees Inter Milan versus Fiorentina at the Stadiu Guissepe Meazza. With the home side looking to bag 3 wins across all competitions after an unspectacular season start. Spalleti needs another win , the disaster against Parma is still smarting with Inter fans and he needs to mastermind a really convincing win against Fiorentina.

Stefano Pioli's men are somehow 3rd in the table after a confident 3-0 win over SPAL. This despite an eclectic start to the season. The same side drew 1-1 with Inter Milan's recent opponents Sampdoria and is only the second game where they have scored more than 1 goal in a match. That being said there have been over 2.5 goals in 5 of the last 6 matches where Inter have hosted Fiorentina .

There are only 3 points between the two sides and Inter fans will not accept a home loss graciously . I think the game will be played to win by both parties but from a betting point of view 8/11 is too skinny about the hosts.
Inter have trouble keeping a clean sheet so BTTS has a good chance as does the over 2.5 market.