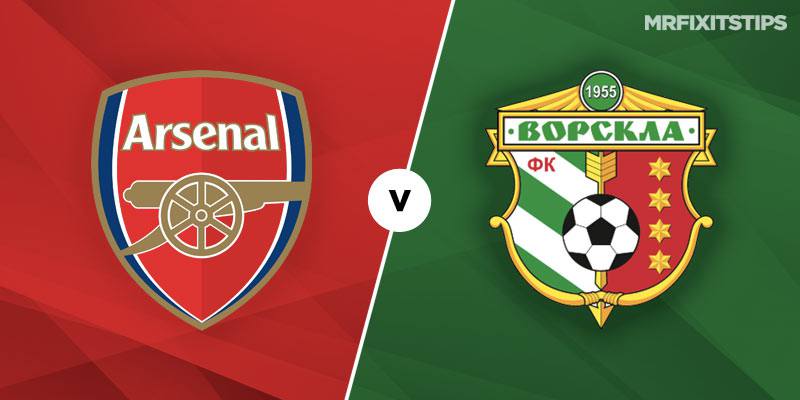 AFTER a week of glamour ties such as Liverpool v PSG, and Man City v Lyon, tonight represents a stark reminder for Arsenal fans of the clubs current stature and fall from grace.

Who are FC Vorskla I hear you ask. Well, I don’t really know, and I would be surprised if anyone outside of the Ukraine could offer any insight. A quick google history lesson tells me they finished third last season, behind Shakhtar and Dynamo, achieving their highest finish since 1997, and that their Europa league record is poor at best. Arsenal should be looking to sweep Vorskla aside tonight and perhaps even keep the first clean sheet of the season.

Emery has already said he will rotate for tonight’s game and give players who need minutes, valuable match time. Leno will finally get his start in goal with Lichtsteiner at right back, but given our defensive injuries we’ll almost certainly be forced to start one of Mustafi or Sokratis in the centre, with Monreal at left back. Holding will be expecting to make up the central defence pairing.

In midfield I think we can expect Torreira to get his first start, probably alongside squad player Elneny, and I am hoping that the very promising Smith-Rowe will get some game time in the advanced position.

In attack, I fully expect all of the big guns to be rested, being replaced by Welbeck, Iwobi and probably Mkhitaryan.

With Emery promising a chance in Sunday’s game against Everton for anyone who impresses tonight, there should be plenty of motivation for these players to perform well and put on a show. All of these players will be keen for game time, and an opportunity to show Emery what they can do in actual match conditions and I think this means we should see a comfortable win for the gunners tonight, although I would lean more towards a modest than an emphatic scoreline.