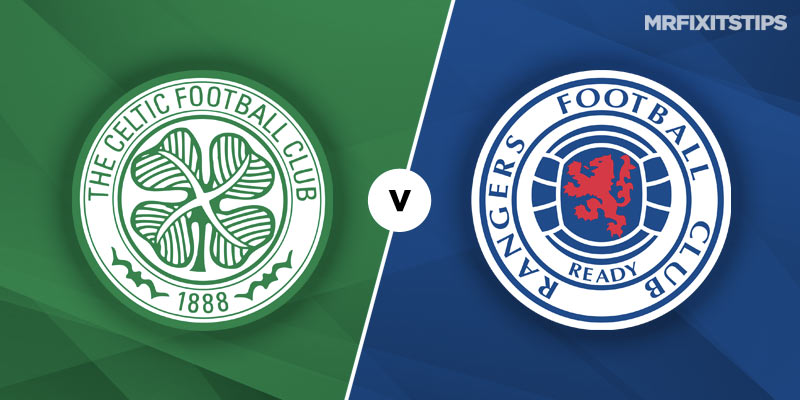 THE big question on Sunday will be: Can Rangers end Celtic's Old Firm dominance?

And the fact it's even being asked shows how much uplift there's been at Ibrox since Steven Gerrard arrived.

Rangers' revival has coincided with Celtic's apparent decision to stand still rather than allow Brendan Rodgers to increase the gap between the sides. The sale of Moussa Dembele for £20million to Lyon is the latest blow to a manager who wanted strengthen not weaken.

I get stick from Gers fans for consistently tipping Celtic to win the derby but I bet with my head not my heart and Rodgers is unbeaten in 11 meetings with nine of those victories.

The last two were 4-0 and 5-0 and prompted Rangers to push the boat out to tempt Gerrard away from his cushy number at Liverpool.

If it wasn't for the fact Gers, unbeaten in 12 matches under Gerrard – six wins and six draws – had a tiring trip to eastern Russia on Thursday and battled bravely to the end with nine men I'd be backing them to win at a best 5-1 with bet365.

Considering they have been ordinary at best the Hoops are too short at 6-10 with Ladbrokes while a draw is possible at 7-2 with William Hill.

I'm going to please those fans who dig me up by tipping Rangers not to lose at 7-5 with bet365. Alternatively take Gers draw no bet at 10-3 with McBookie.

Hopefully it's exciting and incident packed with plenty of goals. Both to score should land at 13-15 with 188BET while over 2.5 goals is 16-19 with the same firm.

It's bound to be fiery and after finishing three games with 10 and nine men Gerrard will want to keep 11 on the park.

Willie Collum's the man in the middle and as we know he likes to flash reds in big games and that's why a sending off is so short at 7-4 with bet365. A home sending off is 7-1 at Unibet and one for Rangers 7-4.

Celtic skipper Scott Brown is a massive favourite at 17-10 with Unibet to be carded while Alfredo Moreles, sent off twice this season (once rescinded), is 5-2 with the same firm. The new Colombian international call-up certainly owes his manager after his latest meltdown in Ufa.

If Gerrard goes with two up front Kyle Lafferty could start after hitting Hearts' winner against the Bhoys last month and he won't hold back. The Northern Irishman is 11-5 with bet365 to see yellow or red and will give it his all on his second time Old Firm debut.

The action starts at High Noon and it should be a memorable shootout.