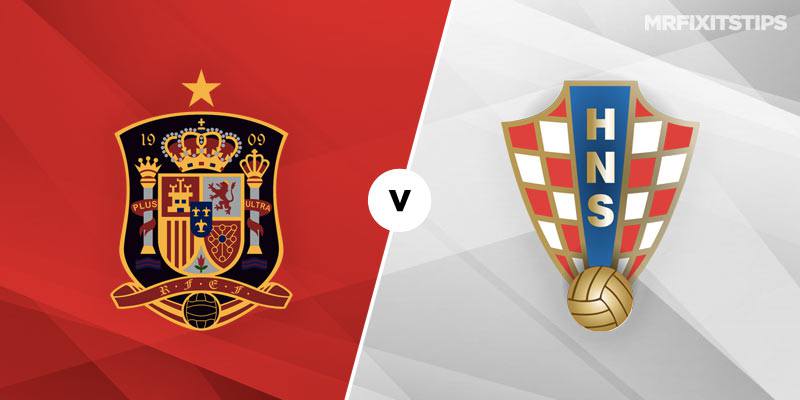 SPAIN have so much talent and so much potential and yet never really shine on the world stage.

They always start international competitions in the top 3 or 4 betting certainties and end up really struggling. One-nil against Iran and Tunisia was the best they could stump up in the win department during the recent world cup. This, despite a blistering game against Portugal where 6 goals were scored in a dramatic 3-3 draw.

This is why as a betting medium the Spanish international team is to be approached with extreme caution. Having said that they did beat England the other night with a workman like 2-1 defeat over the home side.

Was this because England were actually playing against quality opponents for a change? or was it because Spain have found a bit of form?  The Spanish had most of the possession and seemed able to pass the ball wherever they wanted and skip through England's midfield at will. But as a match it really didn't give any string clues either way.

On Tuesday night the Spaniards face an altogether different prospect in the form of Croatia. The world cup finalists were dead on their feet by the time they faced off against Le Bleus in the decider of the world cup.  Their first international since that rain soaked night in Russia, saw Croatia draw 1-1 against Portugal in a friendly.

Zlato Dalic is still entrusted with the teams fortunes, but he is no mug and must know this is one of the last cracks at international glory with the current line up. Most of the players are around the 30 marker and he needs to start adding younger quality with an eye to the future.

I find it puzzling therefore that he hasn't included Kalinic or Kramaric  to fill the gap left by the retired Mandzukic? Croatia still have arguably one of the best midfield's in the world but they need someone to bag a few goals.

Keeping it simple here the 16/13 that Uinbet are offering on Croatia to win or draw is the best value bet I can find in all the matches being played this Tuesday. So I will be having a hefty wager.