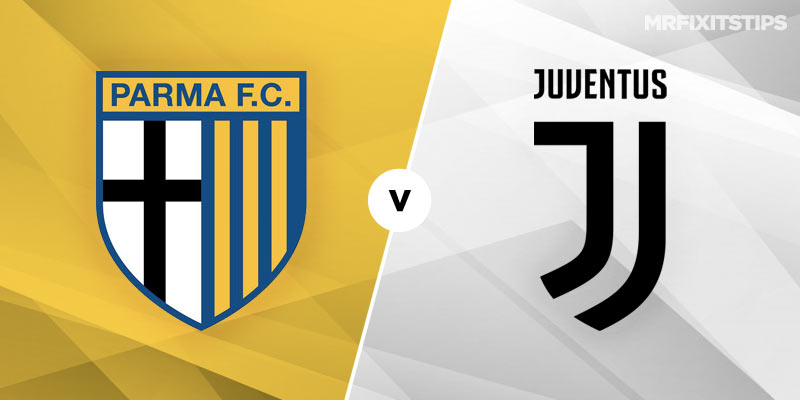 MY favourite football league to watch at the moment is the Italian Serie A. Lunatic Ultra groups, bent football games, forced relegation due to corruption, match fixing and terrible refereeing. This season all the excitement is on the pitch and we’ve already had cracking opening games with plenty more to come.

Saturday sees Parma tremble in the shadow of the mighty Juventus. The Old Lady will win and in some style I think, but at 2/11 the bookies can **** off. Juventus are a perfect 2 from 2 in this season and we have yet to see Ronaldo get into his stride. Parma are newly  promoted and already look way out of their depth. They have lost 2 from 2 including the embarrassment of throwing a 2 goal lead against Udinese.

I don't need to dwell too much on why Juventus will win but from a betting perspective we must examine the odds on HOW they will win as it's the only way I can see of monetizing this fixture.

Juventus have scored at least 2 goals in their previous 2 games but there is little value on the 3/10 on them scoring 2 here. The bookmakers have raised the drawbridge on the full time over / under's markets as well with some silly numbers.

However 31/20 on over 1.5 goals first half is amazingly generous of Coral, add to that the equally altruistic Unibet who are happy to allow us 6/5 on Juventus winning both halves.