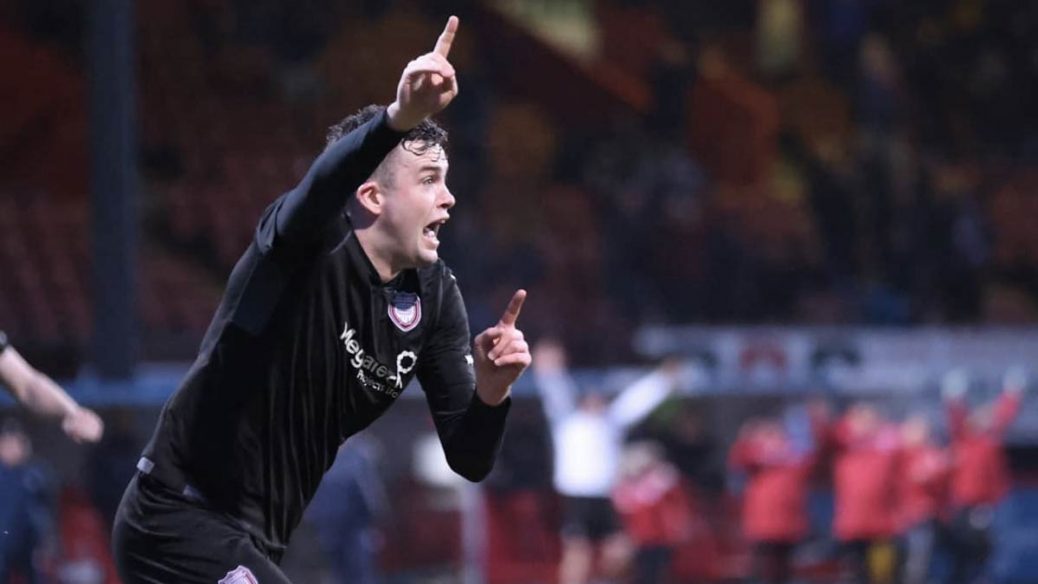 IT looks like the SPFL Championship will be closer than ever this season on the evidence of results on the opening weekend.

Dundee were favourites before a ball was kicked but lost 3-2 at home to Partick while promoted Queen’s Park and Cove showed they could be capable of making a play-off push.

The League One champs cruised to a 2-0 win over Raith while the Spiders claimed a 1-1 draw away to Inverness, who were my own tip for the title.

Caley Thistle now face a tough game at Arbroath and I’d be surprised if we saw a thriller after the Red Lichties drew 0-0 at Ayr in their opener.

Neither is great value but the half-time draw is better and that pays evens at McBookie.

I fancied Dundee to beat the Jags last weekend after some impressive wins in their League Cup group.

But dodgy defending let them down so it could pay to back some goals when they visit Raith today.

Over 2.5 strikes pays 6/5 at McBookie and that looks worth a punt.

Alex Jakubiak let me down last weekend but netted four times in the League Cup so I’m backing him again for anytime scorer at 2/1 (McBookie).

Partick’s win at Dens suggested they might be title contenders but they need to follow it up with another victory at home to Hamilton this afternoon.

SportNation price Thistle at 21/20 and that looks decent value even though Accies showed fight to draw with Morton last week after going down to 10 men.

Dougie Imrie’s Ton have been inconsistent so far, drawing with Hibs in their League Cup group but also losing to Clyde.

That makes their home game with Cove a tough one to call but I’m going for BTTS at evens with Unibet as it has landed in the last two games for Morton.

In League One, betting on Peterhead losing paid off for me last week as they crashed 2-0 at home to Airdrie.

It’s now five defeats in a row for the Blue Toon who haven’t even managed to score in any of those games.

They’re away to Clyde today and the Bully Wee had a stunning 4-1 win at Queen of the South last week.

That makes them a good bet to pile more pain on Peterhead and I’m surprised to see Clyde as big as 11/10 at BoyleSport which looks terrific value.

The pick of the games in League Two is Bonnyrigg’s trip to East Fife and we should see a few goals.

Both won last week so it should be close and I fancy the half-time draw at 5/4 with McBookie.