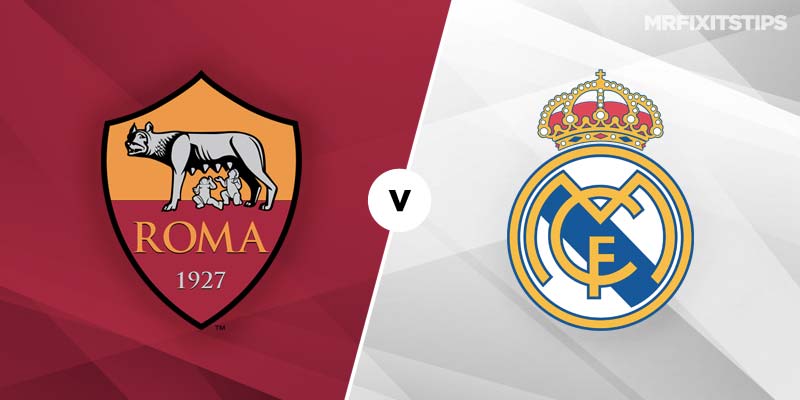 SANTIAGO Solari's reign as permanent boss at the Bernabéu got off to the worst possible start on Saturday when the mighty Real Madrid were humbled by lowly Eibar. The 3-0 defeat saw the current European Champions slip to 6th in La Liga, although the good news is that they're still only five points off the top.

The Champions League may give Real a chance to escape their domestic woes but a trip to Rome is probably the last thing they need right now.

Both sides can secure qualification with a point and that would see Madrid finish ahead of Roma, if they both finish level on points, thanks to their head-to-head record. Madrid's 3-0 win on Matchday 2 gives them the slight upper hand.

Roma failed to win on the road again at the weekend, falling to a 1-0 defeat at Udinese. They currently occupy 7th place in Serie A but unlike Real, they're a long, long way away (18 points) from Juve who top the table.

Eusebio Di Francesco's men can take some comfort from their home form however. They're on a run of seven successive home wins in the Champions League and have lost just once at home in the league.

The draw is priced up at 13/5 with 888Sport and it would'nt be the biggest surprise given that it suits both teams. Alternatively you could look at an even number of goals at 17/20, which covers you for any kind of draw as well as the likes of 2-0, 3-1 etc either way.

Another interesting market available at 888Sport is based around possession. When Real won at the Bernabeu they enjoyed 61% possession. 888 have the split set at 55.5% so there's potentially quite a bit of margin there to play with. You can have 17/20 and if that's your kind of thing it could be worth a look at.

Finally, goals! Over 2.5 goals have been scored in seven of the 11 previous meetings between these clubs and although Madrid are on a topsy-turvy run of form you wouldn't back against them not scoring. They've failed to score in just one of their last 32 Champions League matches. Over 2.5 goals is just 1/2 which is a shocking price so instead, look for there to be a goal scored in last 15 minutes (75 mins or later) at 11/10.