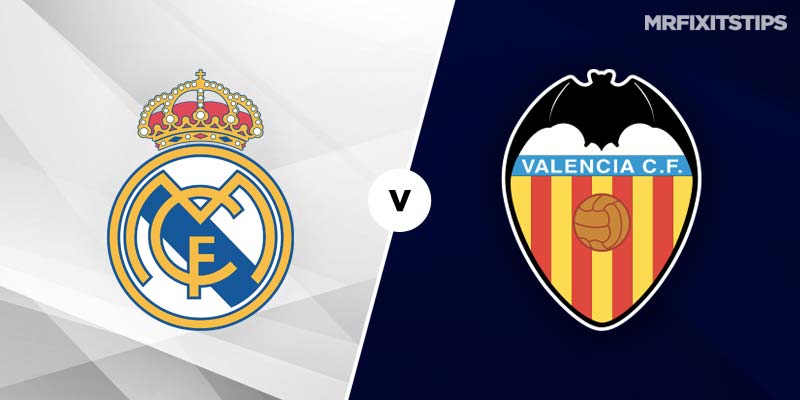 REAL flushed the Eibar disaster out of their system with a 2-0 Champions League win at Roma in midweek as the reigning Euro kings clinched top spot in their group.

Attention now turns to playing catch-up in La Liga and new manager Santiago Solari has work to do after the humiliating defeat at the Ipuria Stadium last weekend.

That was the sole loss of Solari's six games in charge – Real have won the other five – but the capitulation and manner of defeat was a shocker and leaves them in sixth place, six points off the title pace being set by Sevilla.

A head-to-head with Valencia usually promises goals as the last 10 meetings have all gone over 2.5 with both teams scoring.

Over 2.5 goals this time pays 12-25 at 888Sport but neither side have hit the heights this season. Real have won just one of their last three at home in La Liga while Valencia are the third lowest scorers in the division with 11 goals in 13 games.

Los Che have at least begun to show signs of sparking into life after a dismal start to the campaign. Back-to-back league wins without conceding have lifted them to 11th spot ahead of the trip to the Bernabeu where they have a good record, drawing five of the last seven league visits and scoring 2+ in four of five.

Marcelino's men put on a stubborn show away to Juventus in midweek, going down to a Mario Mandzukic goal that confirmed their Champions League exit.

It took Juve an hour to break Valencia down and a similar scenario could unfold here, with the draw half-time and Real win at full-time a decent shout at 18-5 with 888Sport.

Real have had 50 corners in their six home La Liga matches – an avergage of 8.33 – and Valencia are averaging 4.5 away.