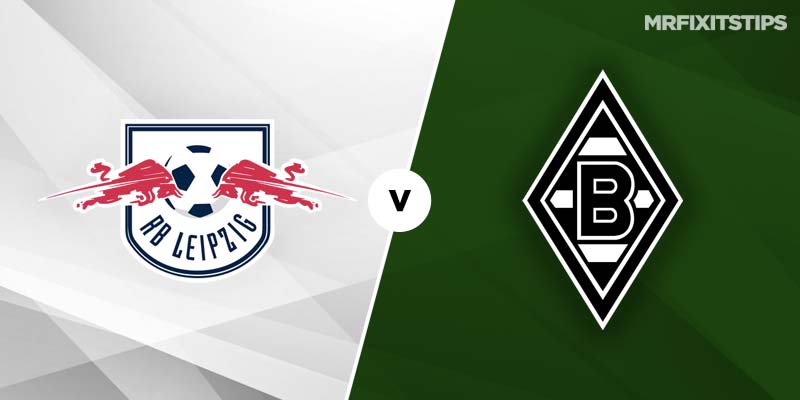 GLADBACH are enjoying their best start to a Bundesliga campaign for 42 years and head the chasing pack behind table-toppers Dortmund.

Their haul of 30 goals in 12 goals is also second only to Dortmund and Dieter Hecking's side are now gunning for a first-ever win over Leipzig.

The sides have met four times before – two Leizpig wins and two draws in the past couple of years – and the stakes have never been higher with both teams flying high in the top five. Both stalemates came on Leipzig soil and another draw between these evenly-matched sides attracts at 29-10 with 888Sport.

Leipzig are still unbeaten at home on the domestic scene this season but the past week was one to forget as they followed up a 1-0 league loss at Wolfsburg with defeat by the same scoreline to Red Bull stablemates Salzburg in the Europa League that leaves them teetering on the brink of elimination.

They'll be relieved to return to fortress Red Bull Arena where it's five Bundesliga games since they last conceded a goal. However, that record looks set to end against the galloping Foals who who've yet to draw a blank on the road and bagged 2+ in four of their last five away days. The visitors to net two or more again is tempting at 6-5 with 888Sport.

Goals are likely with all of Gladbach's last 10 going over 2.5 and 11 in a row pays 1-2 at 888Sport. Thorgan Hazard is in a rich vein of scoring form and after just 12 league games the Foals winger is two goals shy of his total of 10 for the whole of last season that marked a personal best.

The Belgian has five goals in his last four Bundesliga outings and worth taking at 47-20 with 888Sport to add to that impressive tally this afternoon.