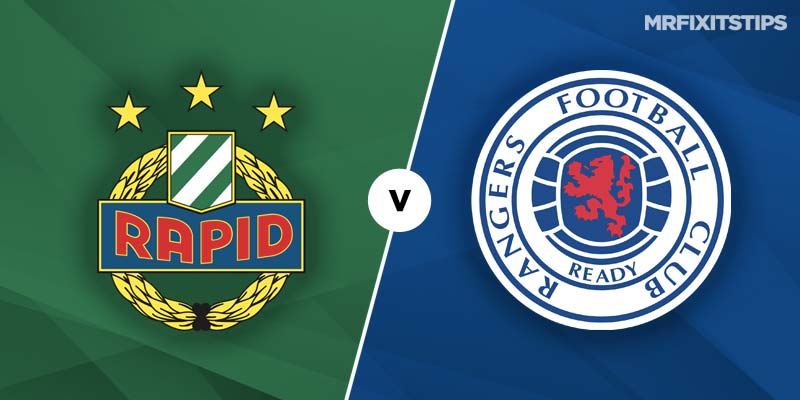 IT'S as tight as can be in Group G and any two of the four sides can qualify.

Rangers travel to Rapid Vienna and Villarreal entertain Spartak Moscow and while there are various permutations basically if you win you're though.

Steven Gerrard's men, who can only qualify with three points, defeated Rapid 3-1 at home after conceding early but recent results have been poor with five points dropped against Aberdeen and Dundee.

Also there have been warnings about a terrible playing surface compared to what one Rapid star said was like playing “on a putting green at Ibrox”.

Rangers will need to contend with that but will be lifted by a huge travelling support with 6000 fans obtaining tickets and another 4000 travelling to Vienna in hope.

Gers though are boosted by the return of Alfredo Morelos and he is 2-1 at 888sport to net after hitting a double against them at Ibrox.

Morelos was badly missed in the 1-1 draw at Dundee on Sunday with Kyle Lafferty misfiring and Gerrard's told him cut down on the cards as he's missing too many games.

The Colombian is a handful when he's on his game which is why he'll be given time to sort out his disciplinary problems but he's got to listen to critics and rein it in a bit.

As I said when tipping a red at Dundee, there seems to be a sending off every time Rangers play. At Dens it was opposition defender Nathan Ralph and Dundee's appeal against the decision has failed.

Tonight's game will be fiery and the poor pitch could cause some problems so consider a red in the match or a sending off.

There's no doubt the Scots were the better side at Ibrox and have lost just one of 13 in Europe this season but Rapid players say the Ibrox crowd acted like a 12th man and they believe they'll get the job done.

I'm going for a draw and there should be goals because Rangers are always likely to concede but scored five in their previous away games at Villarreal and Spartak Moscow.