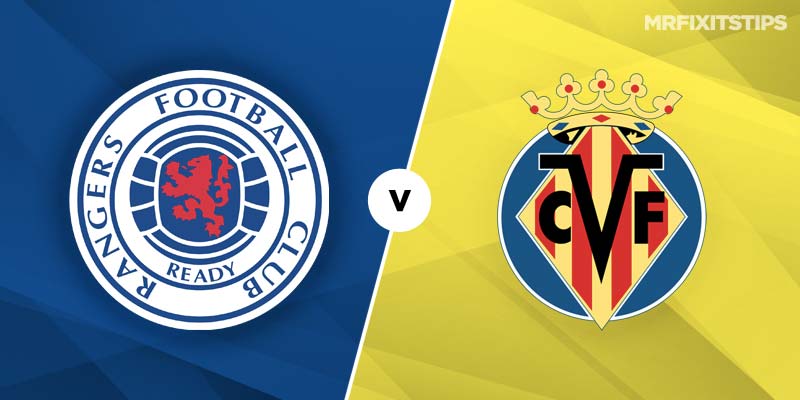 Rangers take on Villarreal in Group D knowing they could finish first or last.

Two points separate the four sides and victory for Steven Gerrard's men would put them in the driving seat with Spartak Moscow entertaining Rapid Vienna in the other game.

Steven Gerrard's side have little to fear after a battling 2-2 draw in Spain and probably shouldn't be underdogs at 47-20 with 888sport as they are unbeaten in 19 at home.

It's a big price that will be lapped up by their fans but best bet is Gers draw no bet at 6-4 with 888sport.

Both teams have scored in 100% of head-to-head games. It is highly likely that both Rangers and Villareal will get on the scoresheet, come Thursday.

The sides have met three times and all matches have ended in score draws and another pays 5-2 at 888sport.

Villarreal, lie 16th in La Liga but are unbeaten in five while Rangers will be aiming to move top of the Premiership by beating Hearts on Sunday.

Tuesday's agm went well with fans happy at the progress being made and reaching the knockout stages would be a massive bonus.

Gerrard again hailed Alfredo Morelos this week and the Colombian is 6-1 at 888sport to score first and 43-20 to net at any time.

He missed the match in Spain much to his disappointment and will be hoping to impress the likes of his international team-mate Carlos Bacca who is 17-10 to hit the target.