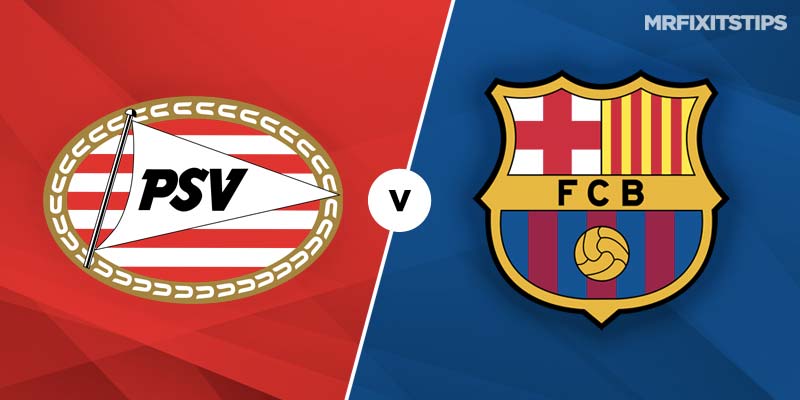 BARCELONA are the only team to have a last-16 place sewn up after four group games but their season hasn't been all seamless progress.

They head to Holland on a three-game winless run after being replaced by Sevilla at the top of La Liga last weekend when they needed an injury-time Ousmane Dembele goal to rescue a 1-1 draw at Atletico Madrid.

That's no disgrace as there are fewer tougher places to get a result but it followed a 4-3 home loss to Betis – which smashed Barca's two-year unbeaten home record in La Liga – and 1-1 draw at Inter in the Champions League.

That Euro stalemate continued a patchy away record in the Champions League for the Spanish champs who've won just two of their last nine road trips. Victory in Eindhoven would guarantee them top spot in the group but they may not go full pelt, with one eye on their weekend league clash with Villarreal.

Luis Suarez and midfield ace Arthur are both out injured but they'll hardly be short of quality. The main man Leo Messi will lead the line with able assistance from Dembele and possibly the return of Philippe Coutinho from injury.

PSV only have Europa League football still at stake after mustering one point from their four games. The Dutch champs have won all 13 Eredivisie outings this season but found the step up to Europe's highest level a struggle.

Still, they haven't embarrassed themselves at home where they drew 2-2 with Spurs and ran Inter close in a 2-1 defeat. And star Mexican striker Hirving Lozano will be keen to enhance his growing reputation against a team he's been linked with.

Mark van Bommel's troops can keep it tighter than the 4-0 rout they suffered in the Nou Camp and look decent value with a two-goal start at 7-10 with 888Sport.

Messi hit a hat-trick in that game and is the go-to choice to break the deadlock at 14-5 with 888Sport.

Barca have kept just two clean sheets in their last 13 matches in all competitions so PSV can get on the scoresheet here and how about the hosts to finish with an odd number of goals at 23-20 with 888Sport.