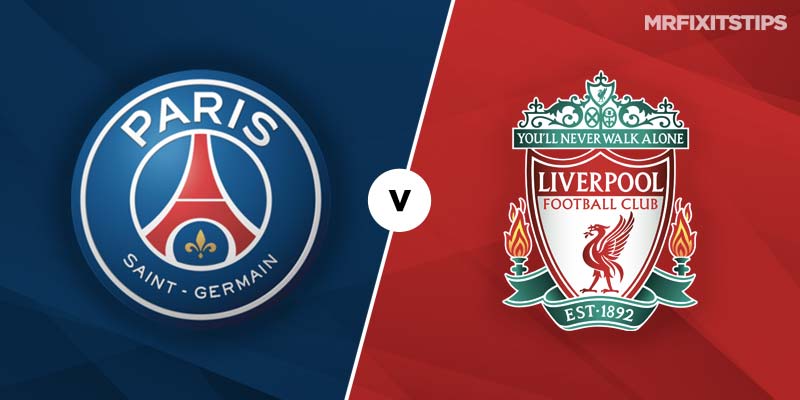 No doubt about tonight's biggest game and Liverpool's hopes could rest on the fitness fight of two PSG superstars.

Neymar and Kylian Mbappe were doubts for the French champions but have been passed fit although they are unlikely to be 100 per cent.

Edinson Cavani, Neymar and Mbappe are a fearful sight for any side – just ask Celtic – so Jurgen Klopp will be disappointed to see them in the starting XI.

It could be the onus is on Cavani to hit the target and is 5-4 with 888sport.

He has his own top trio in Mo Salah, Sadio Mane and Roberto Firmino even if they've not been firing on all cylinders this season. Mane, however, is also an injury doubt.

PSG always fancy their chances of hitting the target so look at both to score at 2-5 maybe on accas as it's a poor price.

Group C is the tightest of the lot with two points separating top from bottom so neither side will be particularly happy to draw here but it would suit the Reds more than their opponents.