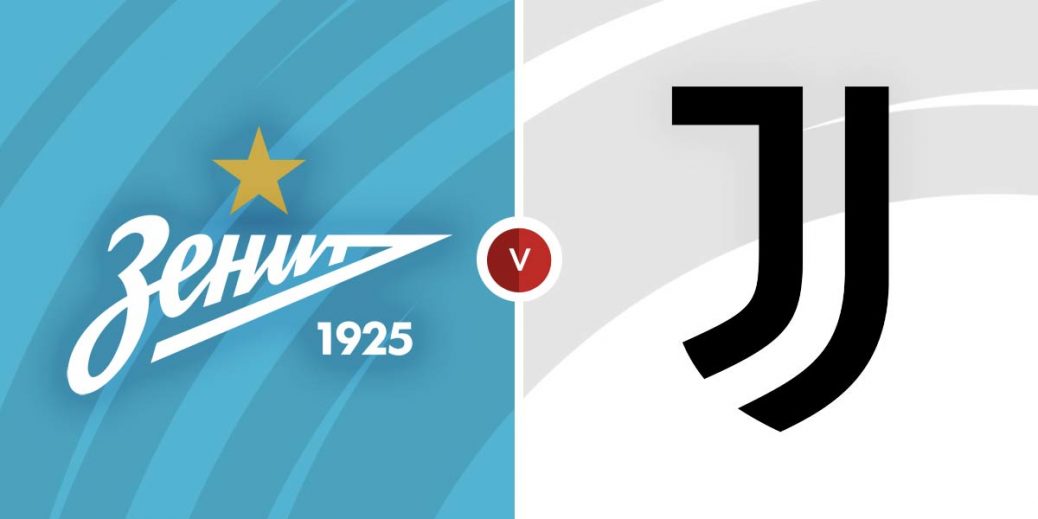 Juventus have turned their season around and will be looking to maintain their resurgence when they face Zenit St Petersburg in a UEFA Champions League Group H fixture at St Petersburg Stadium. The Italians are beginning to hit their stride under Massimiliano Allegri and should have too much for an off-colour Zenit side.

Zenit claimed a 4-0 victory over Malmo in their previous Champions League fixture. Claudinho opened the scoring early in the first half while Daler Kuzyaev, Aleksey Sutormin and Wendel added further goals after the break.

As expected, Zenit St Petersburg are setting the pace in the Russian Premier League but have looked poor in recent weeks. Sergey Semak’s men have lost their last two matches, including a 2-1 defeat to Arsenal Tula in a league fixture on Saturday.

Zenit St Petersburg have a poor record in the Champions League and failed to progress to the knockout phase last season. They have claimed just one win in their last nine matches in the competition, suffering seven defeats in that run.

Juventus have made a perfect start to the Champions League this season, winning both their matches. They began their campaign with a 3-0 victory over Malmo before seeing off Chelsea 1-0 in their previous fixture.

Following a slow start to the season, manager Massimiliano Allegri appears to be leading Juventus back to their best form. They have claimed seven wins from their last eight matches across all competitions and triumphed 1-0 over Jose Mourinho’s Roma in a Serie A fixture on Sunday.

After looking vulnerable at the back earlier in the season, Juventus have tightening up in recent weeks. They are yet to concede in the Champions League and have kept three clean sheets in their last four matches across all competitions.

The bookies have Juventus as favourites at 11/9 with SBK while a victory for Zenit St Petersburg is valued at 14/5 with Unibet. BetVictor is offering odds of 12/5 for a draw.

Zenit St Petersburg and Juventus met twice during the group stage of the 2008/09 Champions League with the Italians winning 1-0 at home before playing out a 0-0 draw in the return fixture in Russia.

Juventus have impressed at the back lately with Giorgio Chiellini and Leonardo Bonucci maintaining their solid central defensive partnership. They have kept clean sheets in both their Champions League matches this season and could be set for a repeat at 15/8 with Skybet.

That defensive solidity has allowed Juventus show their quality in attack with Federico Chiesa and Moise Kean impressing in recent weeks. Unibet has Chiesa at 23/10 to score anytime while Paddy Power is offering 2/1 on Moise Kean in the same market.

Juventus have won to nil in their two Champions League matches and could be tipped for a similar result at 11/4 with bet365. The Turin club could also be picked as the only team to score at 12/5 with William Hill.

Having won 3-0 in their previous away fixture in the competition, Juventus could also be backed in the -1 handicap market at 16/5 with Vbet.

This UEFA Champions League match between Zenit St Petersburg and Juventus will be played on Oct 20, 2021 and kick off at 20:00. Check below for our tipsters best Zenit St Petersburg vs Juventus prediction. You may also visit our dedicated betting previews section for the most up to date previews.