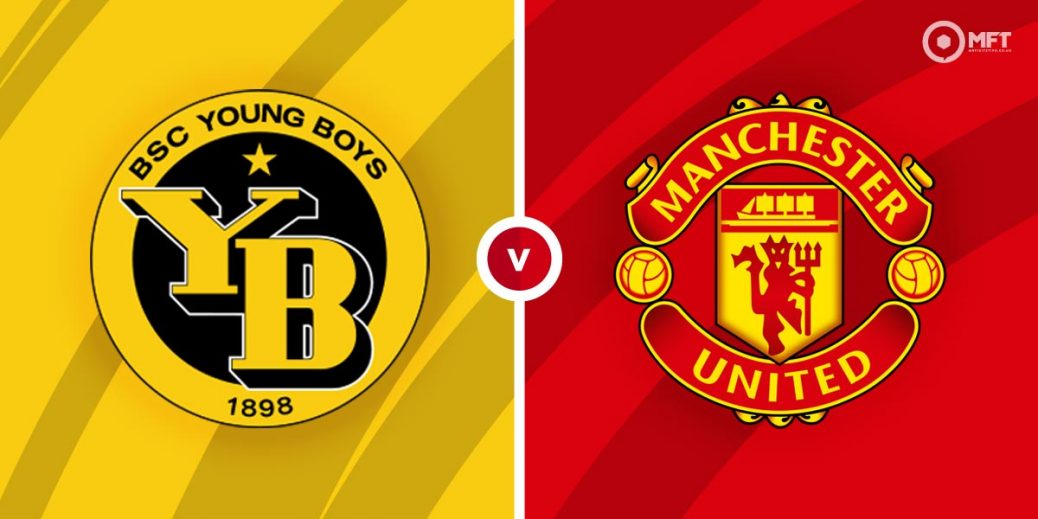 CRISTIANO RONALDO made a spectacular return to league action with Manchester United at the weekend and he'll be looking to make a similar impact in the Champions League in Switzerland on Tuesday.

It was always in the script and, as usual, the veteran Portuguese icon didn't disappoint with a couple of goals against Newcastle United. Now Young Boys of Berne stand in his way in his favourite competition.

United have serious ambitions in this competition and will take the opening game seriously and they won their first battle after managing to secure 1,800 away tickets for the game, after initially being told they wouldn't get any.

But again, all eyes will be on Ronaldo. Of his many, many records, the Champions League is a competition he is revered in and no wonder – he has a quite staggering 134 goals in the competition, the most ever.

No wonder the spotlight is all on him!

United are huge favourites at 4/9 with William Hill. The Swiss can be backed at 7/1 with Paddy Power and the draw is 21/5 with SBK.

The clubs met in the Champions League in 2018 and United won 3-0 in Switzerland as can be seen below and an injury time goal at Old Trafford secured a 1-0 home win.

With Ronaldo as low as 1/2 with bet365 to score, it's best to look elsewhere for value, especially as he might not play the whole game. Edinson Cavani will be desperate to show his importance too and is 27/25 with Unibet to score.

For Young Boys, Congo striker Meschak Elia has scored four goals this season for his club and netted on Saturday in a 4-0 romp against FC Zurich. He's 7/2 to score anytime with Paddy Power.

Although trips to the Wankdorf are usually hard, it's hard to escape the possibility this could be a bit of a mismatch, assuming Ole Gunnar Solksjaer picks his strongest team or as close to it.

YB Berne had a hell of a battle to get to the group stages and were given huge frights by Slovan Bratislava, Cluj and Ferencvaros – all of whom are limited at this stage.

They've only won two out of their five matches in the Swiss League and United should be oozing confidence. YB tend to be quite entertaining to watch, but at the expense of conceding goals – former Huddersfield Town manager David Wagner is in charge and they have kept only three clean sheets in 12 this season, although only twice have they been unable to score.

It should point to a United win and goals and bet365's evens on over 2.5 and an away win appeals.

The 11/8 for United to net three goals or more at 11/8 with BetVictor is also crying out to be backed such as the confidence they are playing with just now.

This UEFA Champions League match between Young Boys and Manchester United will be played on Sep 14, 2021 and kick off at 17:45. Check below for our tipsters best Young Boys vs Manchester United prediction. You may also visit our dedicated betting previews section for the most up to date previews.