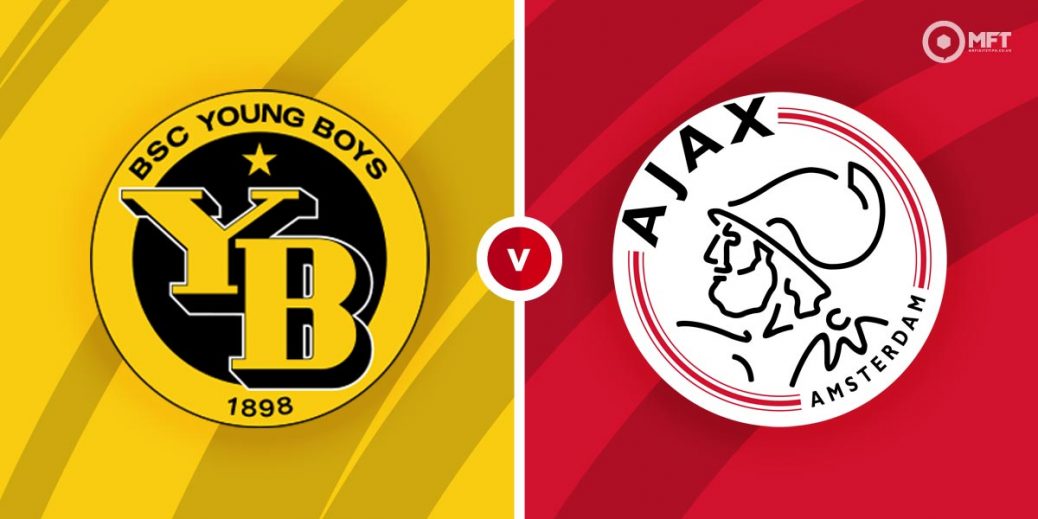 Ajax will hope to do the double over Young Boys as they travel to the Stadion Wankdorf for their round of 16 second leg fixture in the UEFA Europa League. The Dutch giants have looked good in recent weeks and should be too strong for the off-colour Swiss side.

Ajax showed their quality in the first leg as second half goals from Davy Klaasen, Dusan Tadic and Brian Brobbey earned them a 3-0 victory. They continued where they left off with a 2-0 victory over PEC Zwolle in the Eredivisie on Sunday.

The Dutch side have looked near-unstoppable in recent weeks and head into Thursday’s clash on a 21-match unbeaten run across all competitions. They have won their last seven home matches, a run that includes a 2-1 victory against Lille prior to last weeks triumph over Young Boys.

Eric Ten Hag’s team boasts one of the most prolific attacks in Europe and have scored 11 goals in their last four matches.

Young Boys offered little resistance against Ajax in the first leg and finished with just a single attempt on target. They will hope for an improvement in the second leg but head into Thursday’s match with a 2-2 draw against St Gallen in the Swiss Super League.

The draw at St Gallen means Young Boys have now gone five matches without a win across all competitions. They will be hoping to do better at home where they are unbeaten in their last 10 matches.

Ajax have been installed as favourites by the bookies with novibet offering 5/4 for an away win. A victory for Young Boys is valued at 11/5 by William Hill while a draw is set at odds of 31/10 Sporting Index.

Last week’s clash was the first ever meeting between Young Boys and Ajax.

Dusan Tadic was on target in the first leg and will be the one to watch for Ajax on Thursday. The Serbian forward is valued at 31/20 by bet365 to score anytime while Unibet is backing young forward Brian Brobbey at 17/10 in the same market.

Jean-Pierre Nsame often carries the attacking threat for Young Boys and is priced at 13/8 by Unibet in the anytime goalscorer market. He usually has support from Jordan Siebatcheu, who is valued in the same market at 6/4 by bet365.

With Young Boys and Ajax often adopting an open and attacking style, there is likely to be goals on Thursday. Sport Nation is offering 6/11 on both teams to score, over 2.5 goals is priced at 8/13 by Sport Nation while bet365 has over 3.5 goals at odds of 6/4.

Ajax have led at the break in three of their last four matches and could be worth a punt to earn a halftime win at 7/4 with bet365.

This UEFA Europa League match between Young Boys and Ajax will be played on Mar 18, 2021 and kick off at 20:00. Check below for our tipsters best Young Boys vs Ajax prediction. You may also visit our dedicated betting previews section for the most up to date previews.