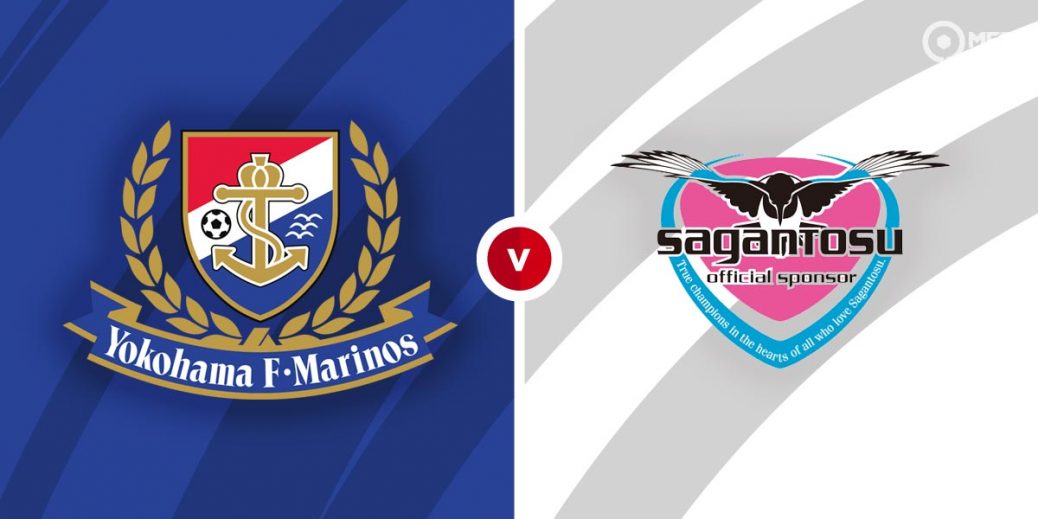 Following a string of poor results in the Cups, Yokohama FM turn their attention to league matters as they host Sagan Tosu in a J1-League fixture at NHK Spring Mitsuzawa Stadium. Yokohama have impressed at home in the league and should have the edge over Sagan Tosu.

While successive exits in the Cup competitions will undoubtedly be painful, manager Hideki Matsunaga will view it as an opportunity to focus fully on the league. Sitting third on the table, 20 points behind Kawasaki Frontale, they have five matches in hand and will hope to close the gap on the leaders.

Yokohama’s league form remains solid, particularly at home, where they have won eight of their last 10 matches, including a 2-1 victory over Shimizu S-Pulse in their previous J1-League fixture. Defending is still a problem, however, with just one clean sheet from their last four matches at the NHK Spring Mitsuzawa Stadium.

Sagan Tosu had more luck in the Emperor Cup as they claimed a 1-0 victory over Roasso Kumamoto with Keita Yamashita getting the goal. Their last J1-League fixture was a 1-1 draw at Vissel Kobe with Keiya Sento’s early opener cancelled out by the hosts.

Sitting fourth on the table, Kim Myung Hwi's men have struggled in recent weeks with just one win from their last five J1-League fixtures. Things have been even worse on their travels as they head to Yokohama winless in their last five away matches.

Sagan Tosu’s vulnerability in defence particularly on the road is highlighted in their inability to keep clean sheets. They have kept just one in their last five away matches with five goals conceded in the last three.

The bookies have Yokohama FM as overwhelming favourites with a home win priced at 77/100 by novibet. A victory for Sagan Tosu is valued at 7/2 by bet365 while a draw is set at odds of 31/10 by SBK.

Yokohama will be keen to put their Cup disappointment behind them and given their recent record at home, should claim the victory here.

Yokohama often come out on top in this fixture with 14 wins from 23 previous matches. Sagan Tosu have been victorious six times while both teams have battled to three stalemates, including a 1-1 draw in the last meeting.

Yokohama are unbeaten in the last four meetings with two wins in that run.

Ado Onaiwu will be the one to watch for Yokohama having scored 10 goals this season, four of which have been the opener. The striker could be worth a punt in the first goalscorer market at 7/2 with William Hill.

Sagan Tosu will be hoping forward Keita Yamashita can continue his recent scoring form having found the net four times in his last seven matches. Four of his eight J1-League goals this season have been the opener and he could be considered in the first goalscorer market at 11/2 with William Hill.

Yokohama and Sagan Tosu have both shown frailties in defence and could be set to serve up goals. Over 3.5 goals is priced at 13/8 by betfair while over 2.5 goals is valued at 13/19 by SBK.

Both teams have a knack for scoring after the break and could be backed to find the net in the second half at 2/1 with bet365. Yokohama are likely to score in both halves at 29/20 with William Hill while a home win and over 2.5 goals could be worth a punt at 6/4 with bet365.

This Japan J1 League match between Yokohama FM and Sagan Tosu will be played on Jun 23, 2021 and kick off at 11:00. Check below for our tipsters best Yokohama FM vs Sagan Tosu prediction. You may also visit our dedicated betting previews section for the most up to date previews.