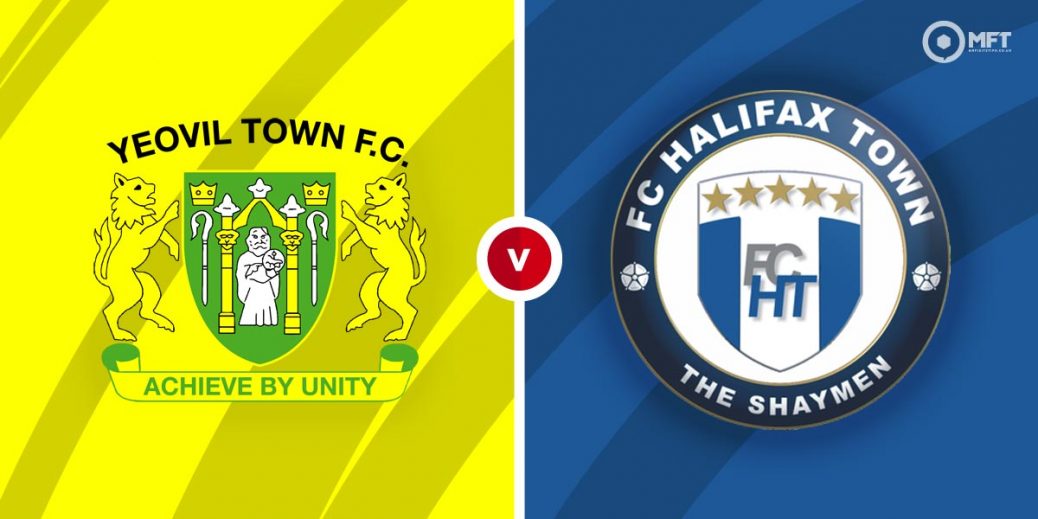 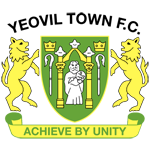 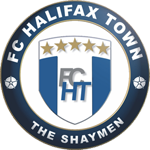 Yeovil Town will look to build on their first win of the season when they host Halifax Town in an English National League fixture at Huish Park Stadium. Yeovil have been inconsistent at home and are likely to find things difficult against Halifax, who have had a fine start to the season.

Yeovil Town finally ended their winless start to the season as they claimed a 2-1 victory at Aldershot in their previous National League fixture. Joe Quigley netted a brace, including the winner seven minutes from time to earn then the win.

Manager Darren Sarll will be happy to be off the mark for the campaign having been winless in their previous four matches, stretching back to last season. Also pleasing to the manager will be Joe Quigley’s early season form with the striker scoring three goals in his opening two matches.

However, Yeovil Town’s home form remains a source of worry having claimed just one win in their last five National League matches at Huish Park Stadium. They have lost their last two home matches, including a 2-1 defeat to Kings Lynn Town in their opening fixture.

Halifax Town are enjoying a solid start to the season with two wins from their first three matches. They successfully recovered from a 2-1 defeat against Maidenhead United in their opening fixture to win the following two matches.

Peter Wild's men travel to Yeovil Town off the back of a 2-0 victory over Altrincham last time out in the National League. They made a slow start but came to life after the break with Jordan Slew and Billy Waters getting the goals.

Halifax Town also have a solid record on their travels and claimed a 3-2 victory at Woking for their fifth victory in six away matches in the National League. However, defending remains a problem with just one clean sheet in their last five matches across all competitions.

The bookies have installed Yeovil Town as favourites with SBK offering 24/19 for a home win. A victory for Halifax Town is valued at 2/1 by betway while a draw is set at odds of 27/11 by Red Zone.

Yeovil have a 2-1 advantage with one draw from four previous matches against Halifax. The only victory for Halifax was a 3-0 triumph at the Huish Park Stadium back in May.

Yeovil Town striker Joe Quigley has made a superb start to the season, scoring three goals in his first two matches. With Halifax often unconvincing at the back, he could be backed to continue his scoring run at 7/5 with bet365.

Billy Waters has also impressed for Halifax Town at the start of the season with three goals in as many matches. The striker is priced at 21/10 by bet365 to score anytime on Saturday.

Yeovil Town and Halifax Town were on target after the break in their previous National League fixtures and both teams can be backed to score in the second half at 9/4 with bet365.

This English National League match between Yeovil Town and FC Halifax Town will be played on Sep 4, 2021 and kick off at 17:15. Check below for our tipsters best Yeovil Town vs FC Halifax Town prediction. You may also visit our dedicated betting previews section for the most up to date previews.