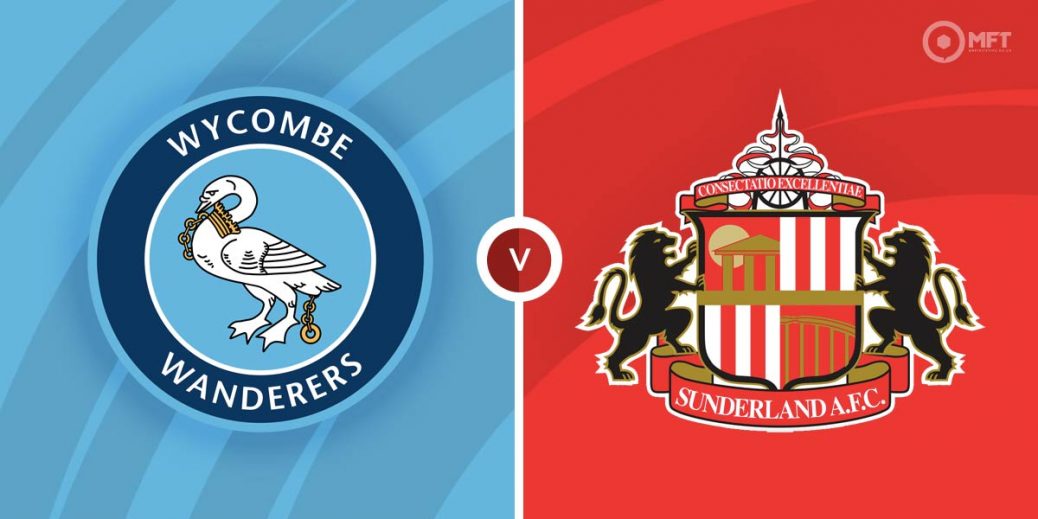 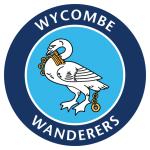 Sunderland have the chance to climb to the top of the English League One table as they travel to Wycombe Wanderers for Saturday’s early kick-off. Wycombe are also having a fine season and could be tricky opponents but the Black Cats have enough quality to edge this one.

Wycombe Wanderers have plenty of reasons to be pleased with their campaign so far as they are currently in the mix for a playoff finish. They head into Saturday’s clash off the back of a 1-0 victory at Charlton Athletic with Sam Vokes’s first half effort proving the difference.

That result against Charlton ended a run of two matches without a win for Gareth Ainsworth’s men who have claimed just four victories in their last 13 matches across all competitions.

Wycombe Wanderers have also been slightly unconvincing at home, where they recently went on a run of four straight defeats. They have attempted to build some momentum at Adams Park lately with two wins and a draw from their last three home matches.

Since suffering a 5-1 defeat to Arsenal in the EFL Cup, Sunderland appear to have kicked their performances up a level. They have won their last two League One matches, winning 3-0 at Doncaster Rovers before easing to a 5-0 victory over Sheffield Wednesday in their previous fixture.

The Black Cats are currently one point off the pace and with leaders Rotherham United in FA Cup action, will look to go top. They have won four of their last five League One matches and will head to Wycombe with plenty of confidence.

Lee Johnson’s men have also impressed on the road in recent weeks and are unbeaten in their last four away matches, claiming two wins in that run.

The bookies appear to be split on this one with SBK offering 19/10 for a Wycombe Wanderers win while a victory for Sunderland is priced at 6/4 with betway. A draw is set at odds of 49/20 by Unibet.

Sunderland have a 2-1 advantage with two draws from five previous matches against Wycombe Wanderers. Both wins have come in the last two meetings with the Black Cats claiming a 3-1 victory in the reverse fixture back in August.

Sam Vokes is the leading scorer for Wycombe Wanderers with seven goals this season. The Welsh striker was also on target last time out against Charlton Athletic and is priced at 43/20 by Unibet to find the net on Saturday.

Sunderland will look to top scorer Ross Stewart to provide the spark in attack as he aims to add to his 15 League One goals this season. The striker bagged a brace in the reverse fixture and could be backed to get on the score sheet on Saturday at 13/8 with BoyleSports.

There were over 3.5 goals in the reverse fixture and a similar outcome is priced at 27/10 By BetVictor. Over 2.5 goals could be considered at 21/20 with William Hill while both teams could be backed to score at 4/5 with William Hill.

Sunderland have opened the scoring in the last two meetings with Wycombe Wanderers and could be tipped to score first on Saturday at 20/21 with MansionBet.

This English League One match between Wycombe Wanderers and Sunderland will be played on Jan 8, 2022 and kick off at 12:30. Check below for our tipsters best Wycombe Wanderers vs Sunderland prediction. You may also visit our dedicated betting previews section for the most up to date previews.