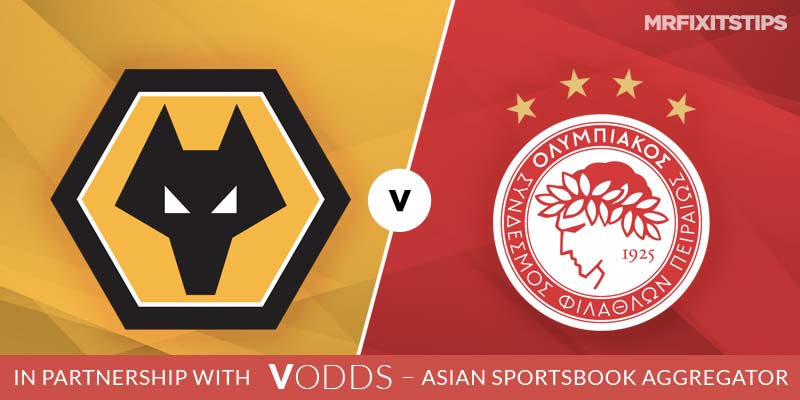 A SEASON that promised so much for Wolves is in danger of finishing on a dampener and only the Europa League now offers the chance of salvation.

An insipid final-day defeat at Chelsea saw the Molineux men finish seventh in the Premier League, and that proved not enough for European qualification when Arsenal rather than Chelsea won the FA Cup.

So the Europa League is Wolves' last hope of securing a return to continental competition next term, with the winners of the tournament qualifying for the Champions League.

First off they'll need to get past Olymiakos in the last 16 and they still have plenty of work to do to progress to a tie against Roma or Sevilla even though they have a slight advantage thanks to the 1-1 draw in Athens in March.

That result could and should have been better for the English side, with Olympiakos having taken the lead despite going down to 10 men in the first half.

The Greeks have since eased to their first domestic title since 2017, finishing 18 points clear, and are eyeing another English scalp after shocking Arsenal in the last round.

Wolves are fancied to finish the job, with Skybet going a best price 3-4 on the home win. Olympiakos are 9-2 outsiders at William Hill, with the draw a 5-2 chance at BetVictor.

Anyone dismissing Olympiakos' chances, need only cast their mind back a few months to the carefree pre-coronavirus days. Having lost 1-0 at home to Arsenal in the first knockout round, the Greeks were roundly written off.

But they turned the tie around in terrific style, winning 1-0 in 90 minutes and recovering from the hosts' extra-time leveller to snatch victory with a late winner.

To have any hope of avoiding elimination, they will need to breach a Wolves defence that has kept six clean sheets in their last seven home games. Despite that impressive defensive record though, Wolves stuttered at the end of the season with just two wins from six and both teams to score is an attractive option at 6-5 with William Hill.

Nuno's men have the quality to squeeze through, though, and a Wolves win added to a one card minimum for each team makes a nice odds-against bet builder.

This match between Wolves and Olympiakos will be played on Aug 6, 2020 and kick off at 20:00. Check below for our tipsters best Wolves vs Olympiakos prediction. You may also visit our dedicated betting previews section for the most up to date previews.