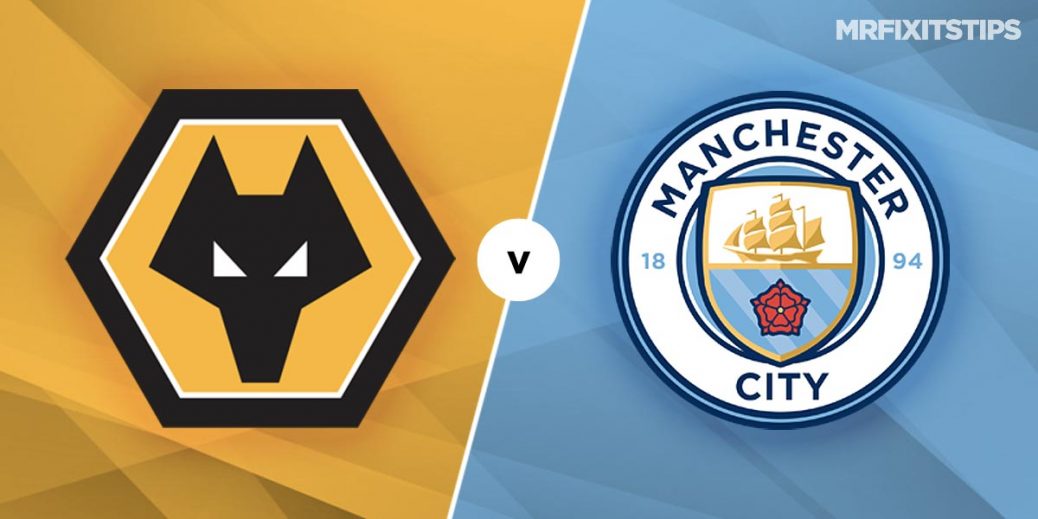 MANCHESTER CITY'S bid to regain their crown as the kings of English football starts with a tricky trip to Molineux to face a dangerous Wolves side.

What promised to be a memorable campaign ended in disappointment for City after returning from lockdown as they crashed out of the FA Cup and Champions League after surrendering their Premier League title to Liverpool.

Only the League Cup graced the trophy cabinet at the Etihad but boss Pep Guardiola has tooled up for the new campaign, bringing in Nathan Ake, Ferran Torres and Yan Couto.

It looked like Lionel Messi might lead their line after falling out with Barcelona but that mega move was KO'd when the Argentine patched things up at the Nou Camp.

City still look stronger though and will need to be at their best to see off a Wolves side who started with a 2-0 win at Sheffield United.

The Molineux side have made some strange decisions in the transfer market, allowing key players Matt Docherty and Diogo Jota to join Spurs and Liverpool while replacing them with relative unknowns in Fabio Silva and Ki-Jana Hoever.

But they have plenty of quality in their ranks, with Adama Traore and Raul Jimenez capable of causing City problems again after inspiring two victories over Guardiola's men last term.

Wolves have been a bogey team for Manchester City of late, those two wins last term part of a run where they have lost just once in their last five meetings.

Last term's Molinuex clash with a thriller, with Wolves coming from 2-0 down to beat 10-man City 3-2 (below) while they claimed a surprise 2-0 victory at the Etihad.

Guardiola (below) has been rocked by the news star striker Sergio Aguero will remain sidelined for two months. Defender Aymeric Laporte also sits the opener but Riyad Mahrez is fit to feature.  Jonny is the only injury absentee for Wolves.

Raheem Sterling netted twice at Molineux last term and has been so consistent for City in the last two season. He looks good value at 7/5 with Paddy Power for a goal here.

Saturday saw goals galore in the Premier League, helping me land all three tips at Elland Road and also bringing up bets for Slips Tips and Scott Allot.

I can see there being a few thrills in this one too and both teams to score appeals at 4/5 with Bet365 along with over 2.5 goals at 4/6 with William Hill.

For a long-odds option, City talisman Kevin De Bruyne is 10/1 with Skybet to score from outside the area. William Hill are also offering 29/20 on anyone netting from outside the box and that's tempting.

This English Premier League match between Wolves and Manchester City will be played on Sep 21, 2020 and kick off at 20:15. Check below for our tipsters best Wolves vs Manchester City prediction. 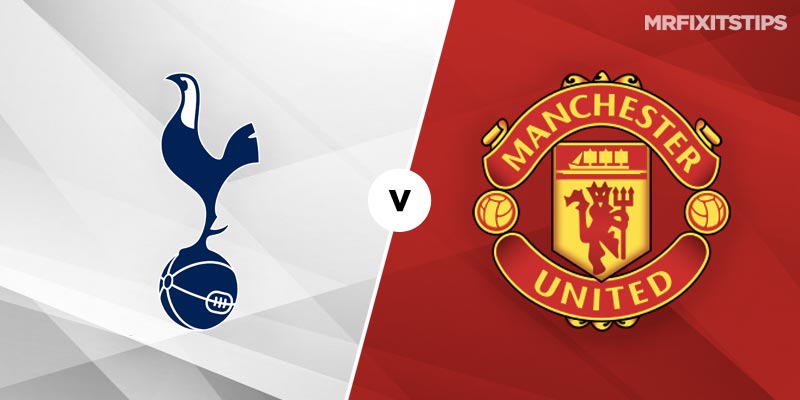 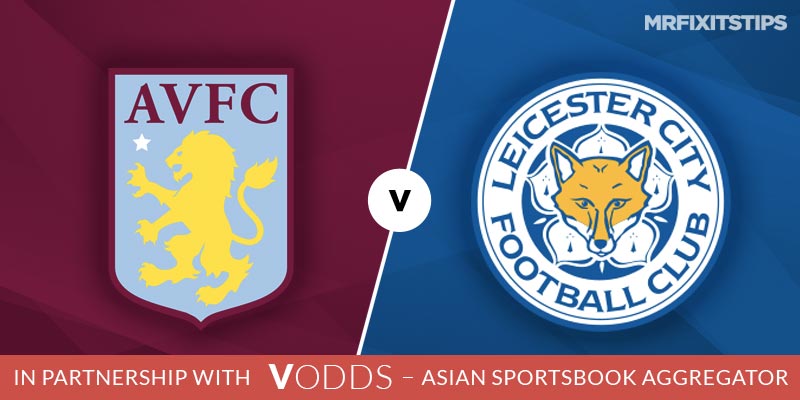