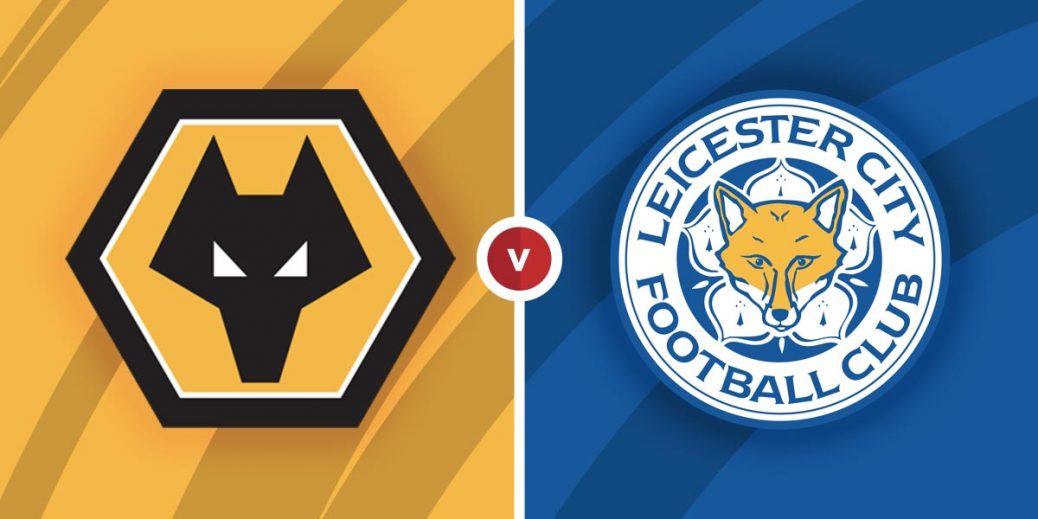 WOLVES entertain Leicester City with both clubs desperate for the points for different reasons.

Brendan Rodgers' side got back to winning ways during the week with a bloodless win at Fulham after a shock home defeat to Leeds United.

And Wolves grabbed a morale-boosting and much-needed victory against Arsenal, albeit with the Gunners reduced to nine men at Molineux.

For the hosts, the win was needed because they actually looked like they might be flirting with a relegation battle, which is very surprising given last term's heroics.

Leicester will want to try and keep Manchester City in their sights and failing that finish as high up the table as possible and to do that, they need to go to the Black Country and return with three points.

Leicester can be backed at a general 6/5 and there's been money for them. They are justifiably favourites given they are 16 points ahead of them. The home side are as big as 13/5 with SBK. The draw is a general 12/5.

Leicester won their league meeting at the King Power Stadium in November thanks to a Jamie Vardy penalty. And that's been the only goal in their last three meetings. Two goalless draws have been played previously and three out of the last five have also finished 0-0.

Raul Jimenez and Pedro Neto – have four goals apiece. Joao Moutinho may be 34 now, but he's still a class act and netted his first goal of the season in that win against Arsenal.

For Leicester, Jamie Vardy is likely to have recovered from his hernia operation and looks likely to lead the line for the Foxes.

He's on something of a mini goal drought having not scored in his last five matches, but that surely won't last forever, especially as he's scored 28 per cent of their league goals. He's 7/5 with Skybet to score.

As stated previously, Leicester do their best work away from home and are second only to Manchester United for the best away record in the league and they have also scored the second highest amount of goals away from home. They are 11/8 to net two or more goals.

Wolves have won four and lost four, scored 14 and conceded 14 at home so Molineux is hardly a fortress.

Both sides are in the top seven for bookings picked up so bet365's low bar of over 2.5 cards is of interest, although it's on the short side at 8/13.

This English Premier League match between Wolves and Leicester City will be played on Feb 7, 2021 and kick off at 14:00. Check below for our tipsters best Wolves vs Leicester City prediction. You may also visit our dedicated betting previews section for the most up to date previews.