WOLVES have already qualified for the last 32 of the Europa League so the only thing to play for on Matchday Six is top spot in Group K.

The Molineux men need to beat Besiktas and hope Braga slip up away to Slovan Bratislava to jump above the Portuguese side and secure an easier tie in the last 32.

Both sides sealed progression last time out thanks to the draw they battled out in Braga. I tipped that result because it was mutually beneficial and it came up, although Wolves will be kicking themselves for throwing away a 3-1 lead.

But Nuno Espirito Santo's men are on a fine run, unbeaten in eight games, so they will be confident of beating a Besiktas side that sits rock bottom of Group K.

With the Turks having nothing to play for and far from enthused about the prospect of a cold December night in Wolverhampton, it's no surprise to see them as big as 63/10 with Marathonbet.

That meeting in Istanbul is the only previous game between these sides. It looked set to end in a dreary stalemate until Wily Boly netted the winner for Wolves in the third minute of stoppage time (below).

Although Besiktas have been a massive disappointment in the Europa League, they head to Molineux in fine form. They have won six games in a row, including a 2-1 home win over Slovan Bratislava in their last European outing.

It was far from a classic when these sides faced off in Istanbul but goals have been flowing in their Europa League games since then.

The Turkish side's last three Euro games have seen over 2.5 goals and that has been the case in two of Wolves' last three group fixtures as well.

Wolves boss Santo (below) might make a few changes to keep his side fresh, with a demanding festive fixture list just aroind the corner.

Pedro Neto and Partick Cutrone could start up front, having come off the bench at Brighton on Sunday, a profitable game for me as all three of my tips came up.

The Italian is more likely to score and that's reflected in odds of 6/4 with Unibet for anytime scorer while Portuguese kid Neto is 2/1 with the same firm.

Besiktas probably won't be at full strength either in a game they just want to get out of the way. Serb Adem Lajic has scored two penalties in the Europa League this season so looks a bit overpriced at 11/2 with Paddy Power if he starts.

This UEFA Europa League match between Wolves and Besiktas will be played on Dec 12, 2019 and kick off at 20:00. Check below for our tipsters best Wolves vs Besiktas prediction. 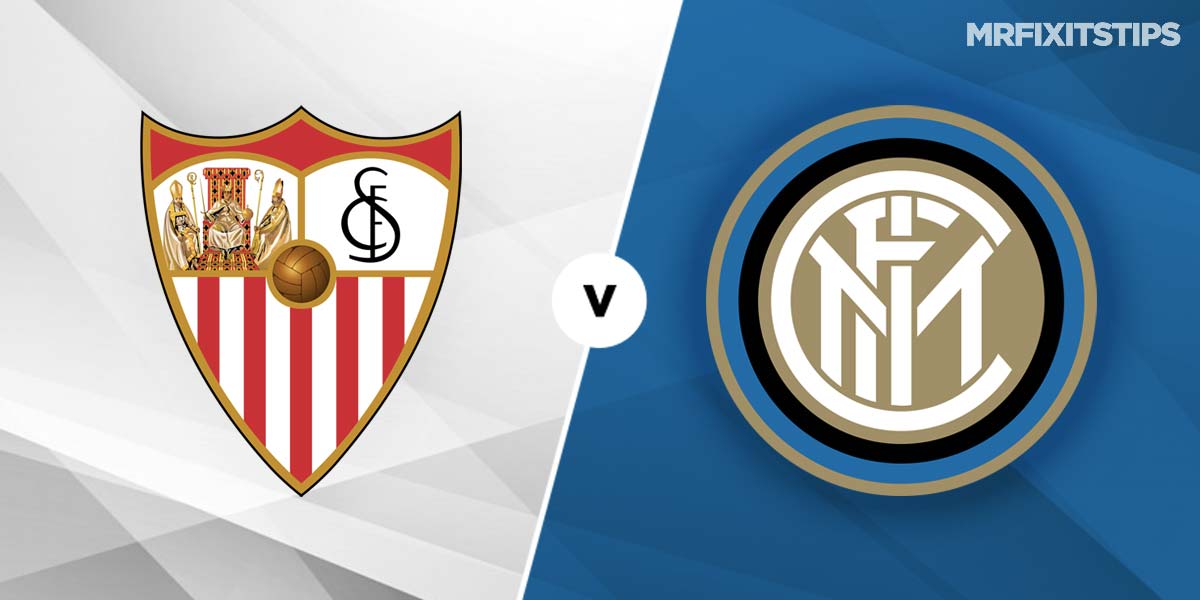 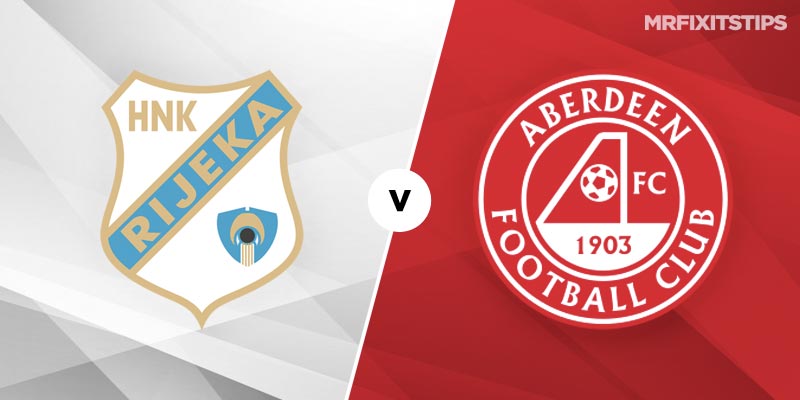 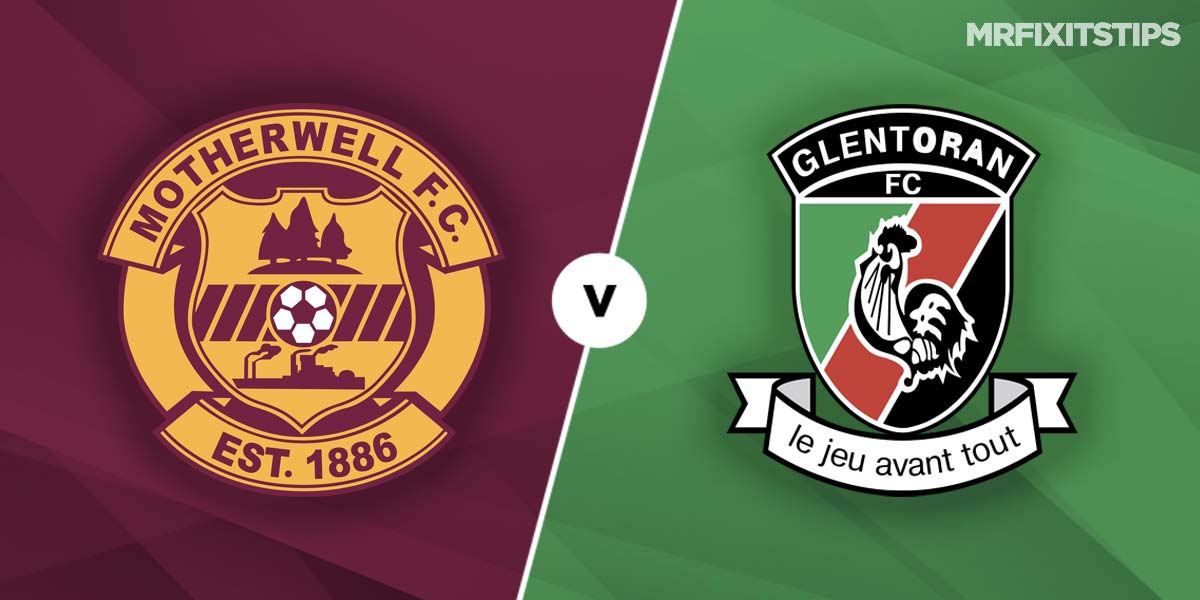