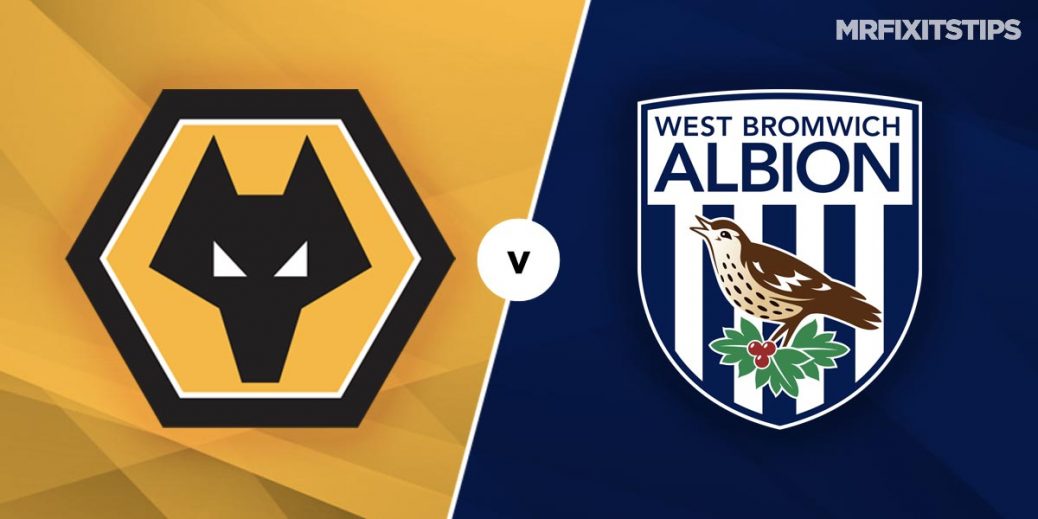 SAM ALLARDYCE badly needs a win to get his West Brom reign up and running and it would boost his standing with the fans if he delivered it in this Midlands derby with Wolves.

The master of the great escape has failed to work his magic thus far at the Hawthorns, with the exception of a shock 1-1 draw away to champions Liverpool.

I thought he would taste victory for the first time in the FA Cup last weekend but the Baggies instead ruined my double by crashing out on penalties to League One Blackpool.

West Brom remain six points adrift of safety but can take some heart from the poor form of Wolves since the loss of top scorer Raul Jimenez to a serious head injury.

They have now gone five Premier League games without a win, the latest defeat coming at home to Everton in a game where two of my tips came up.

That has seen them slide down the table so Nuno Espirito Santo will also be desperate for a morale-boosting derby win.

West Brom are 6/1 outsiders with most firms and some punters might fancy a speculative punt given Wolves' poor form and the fact it's a derby. There's little value in the home win, which is a best 3/5 at Sporting Index, while the stalemate pays 3/1 with Betfred.

West Brom have bossed this fixture in recent seasons, losing just one of the last eight meetings. These sides haven't faced off in the Premier League since season 2011/12 when the Baggies romped to a 5-1 win at Molineux (below) after winning 2-0 at the Hawthorns.

Callum Robinson hasn't scored since September but the Irishman is usually pretty lively and could come alive again in the derby. The West Brom forward is 21/4 with Unibet for anytime scorer.

I flagged up Adama Traore as a Wolves threat for the Everton game only for the flying winger to miss out with a hamstring injury that is set to sideline him again. With Daniel Podence and Jimenez also out, the Molineux men are missing a lot of firepower.

But Pedro Neto's pace could unsettle Allardyce's defence and the winger is 9/5 with Unibet for anytime scorer.

Both teams have been struggling for goals in the Premier League so I'd be surprised if this was a thriller. Six of West Brom's last seven away Premier League games have seen under 2.5 goals and a repeat here pays 5/7 with SportNation. Betting against a goal in each half could also pay off and it's priced 41/50 at Unibet.

There were nine yellows and two reds in Wolves' last Midlands derby against Aston Villa as ref Mike Dean went to town so this one could get a bit feisty as well. Over 3.5 cards pays 8/11 with Bet365 while Romain Saiss (3/1, Bet365) and Jake Livermore (5/2, Unibet) are good options to be carded.