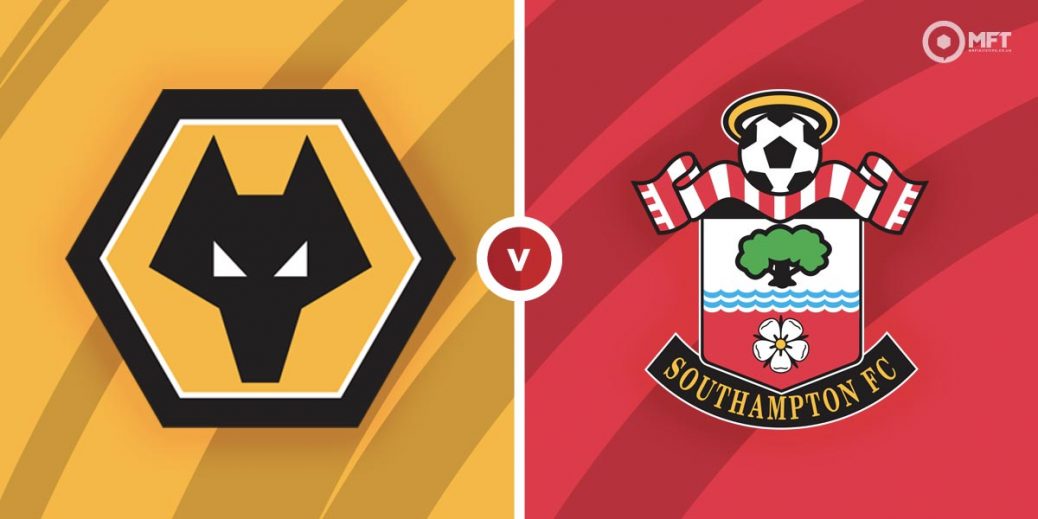 WOLVES entertain Southampton in an FA Cup fifth round tie where, as usual in this competition, team selection and motivation will be key to deciding the outcome.

The St Mary's side have now lost four games in a row in all competitions, including that infamous 9-0 loss at Manchester United and injuries have decimated Ralph Hasenhuttl's team.

On the other hand, Wolves were unlucky not to defeat high-flying Leicester City on Sunday as they were the better team for long spells of the game. They appear to be on their way back to form.

They should have plenty of momentum for this tie as they aim to win the trophy for the first time since 1960, but how seriously they take this game depends on manager Nuno Espírito Santo's ambitions in this competition – one which he's assured fans he's desperate to do well in.

Saints last won the FA Cup in 1976 and a win against Arsenal in the last round suggests they want a repeat.

Wolves are favourites for the Molineux showdown and can be backed at 6/4 with Betfair. Southampton are outsiders at 21/10 with Tonybet. The draw is 23/10 with Sportnation.

The side drew 1-1 at Molineux earlier this season with Pedro Neto cancelling out Theo Walcott's opener. Saints haven't won at Molineux though for almost 14 years.

A lot will, of course, depend on those all-important line-ups, but if both sides do go strong, the powerhouse figure of Adama Traore could be key for the hosts. Leicester struggled to handle the Spanish winger who simply overpowers defenders. William Jose, who joined on loan from Real Sociedad, is of interest at 21/10 with Unibet to score anytime and get his first goal.

Southampton star Danny Ings started the last FA Cup win against Arsenal and he must be due a goal having suffered a five-game drought. He's a general 9/5 to score and he takes the penalties – no club in the Premier League have conceded more spot kicks than Wolves with eight.

Having given away 16 goals in their last four games, although nine of those were obviously at Old Trafford, Southampton cannot be trusted to keep it tight at the back.

Although Saints are two points better off in the league, momentum is clearly with Wolves who look like they could turn a corner and that makes them a generous price to win the game in 90 minutes. Saints sit bottom of the entire table in last-six games form and their injury problems have clearly had a huge impact on them.

Both sides have beaten Premier League opposition at home – Wolves beat Crystal Palace and Saints beat Arsenal and with Wolves quite tight at the back after three clean sheets in five, they could win to nil at 3/1 with Skybet.